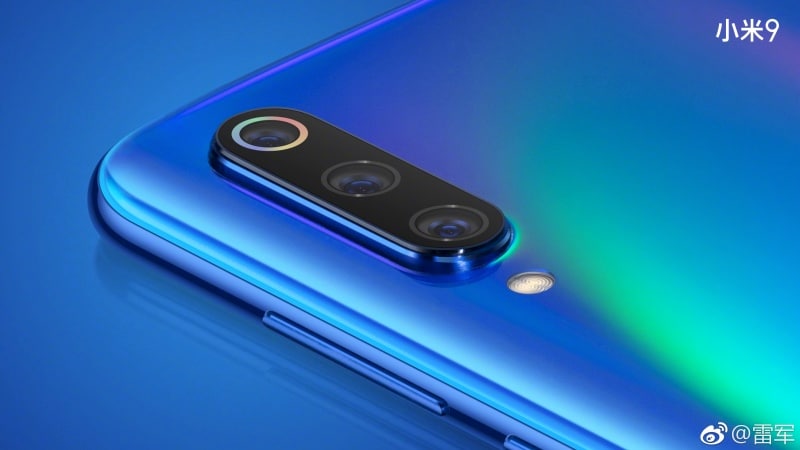 Xiaomi is all set to launch its new flagship smartphone Mi 9 at a press event in Beijing today. The smartphone will be succeeding the company's Mi 8, which was unveiled in May 2018. The Chinese smartphone maker has been teasing the phone left and right on social networks all this week and it has already revealed a number of key specifications and features of the phone. The latest revelations from Xiaomi have revealed the presence of a multi-functional NFC chip, dual-frequency GPS, dedicated button for Google Assistant, and a Smart Antenna. Xiaomi has also stated that it will be talking about the international availability of the Mi 9 at the Mobile World Congress, so February 20's launch will most likely focus only on the Chinese launch of the smartphone.

How to watch Mi 9 launch live?

The Xiaomi Mi 9 launch event is scheduled at 2:00pm CST (11:30am IST) on February 20. The company will be streaming the event live from Beijing. You can follow the stream on the company's website. Since the event is happening in China, don't expect to see English-language speakers on the stage and the entire event will be held in the Chinese language. There is a possibility that the stream may include English subtitles but that is unconfirmed for now. If you are looking for live English updates, you can follow Xiaomi's official Twitter and Facebook accounts as they will tweet about the major announcements from the event. Also, as always, you can bank on Gadgets 360 to bring you all the details right here as and when they are made official by the company.

Starting with the latest revelations from Xiaomi, the company has noted that Mi 9 will come with a dedicated button for Google Assistant. The Assistant support will be limited to the international users, in the Chinese version on the phone, the button will most likely be used for a different digital assistant. Xiaomi has also stated that the Mi 9 will come with a faster multi-functional NFC chip, Always-On colour display, and a Smart Antenna feature for better network reception.

Earlier, Xiaomi had revealed that the Mi 9 sports a 1080p OLED screen with Corning Gorilla Glass 6 and an in-display fingerprint sensor. The phone will be powered by Qualcomm Snapdragon 855 SoC. On the imaging front, the Mi 9 will feature a triple-camera setup with a 48-megapixel primary sensor, a 16-megapixel sensor with an ultra-wide lens, and a 12-megapixel third sensor with a telephoto lens. There will also be a 20-megapixel front shooter in the smartphone.

Among the rumoured specifications, the Mi 9 will sport a 6.4-inch screen, 3,500mAh battery, and Android 9 Pie with MIUI 10. Additionally, the phone will pack up to 8GB of RAM, up to 256GB of inbuilt storage, and microSD card slot.

As we mentioned earlier, Xiaomi will be hosting a briefing on the sidelines of the Mobile World Congress 2019 next week, where it will be revealing the international availability details of the Mi 9 smartphone.