Mi 11 Pro was expected to be launched alongside the Mi 11 in December 2020, but that did not happen. 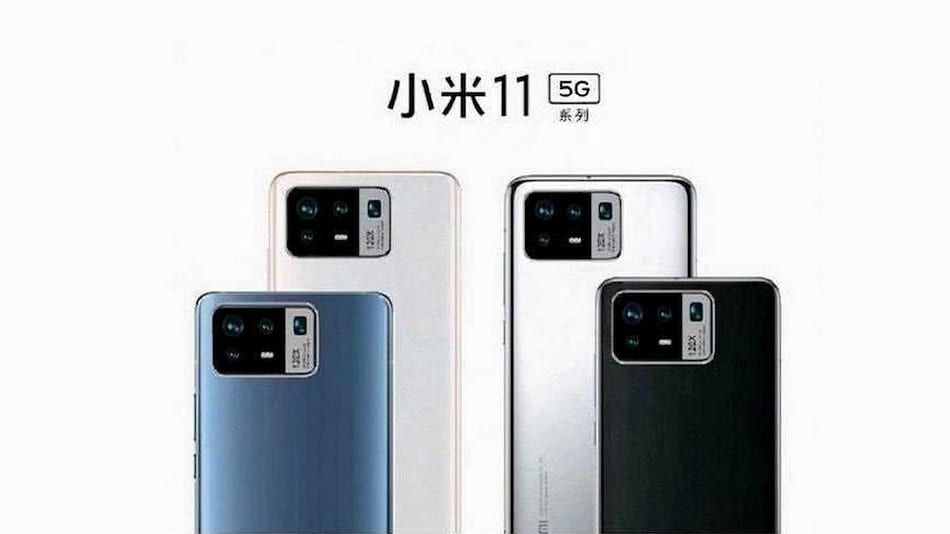 Photo Credit: Weibo/ Five three seven back and forth

Mi 11 Pro may have a rectangular rear camera module

Mi 11 Pro has been tipped, once again, to sport 120x zoom with one of its four rear cameras. The phone is meant to be an upgraded variant of the Mi 11 that launched in December 2020. At the time, the Mi 11 Pro was nowhere to be seen, but it is now expected to be unveiled in February this year. Additionally, another tipster shared a concept render of what could be the Mi 11 Pro. The phone seems to have the same design as the Mi 11, only with a bigger rear camera module.

The Mi 11 Pro is expected to launch in February and has been once again tipped to support 120x zoom with its periscope lens on the back. The image was shared by a tipster on Chinese microblogging website Weibo and it shows the phone may come with a quad rear camera setup with the 120x branding below what seems to be a periscope lens. A report by GSMArena says that the 120x zoom will be digital and optical combined where the optical zoom would be 10x.

The 120x zoom support for the Mi 11 Pro has been tipped multiple times in the past as well, including through a leaked poster and later by a known tipster on Weibo. The rear camera setup is expected to include a 108-megapixel sensor as seen in the Mi 11, a 50-megapixel primary sensor — that might actually be a 200-megapixel sensor with 4:1 pixel binning — a 48-megapixel ultra-wide-angle shooter, and a 48-megapixel telephoto shooter.

Furthermore, a render of the Mi 11 Pro has been shared on Twitter by tipster Ben Geskin, which he says is based on the leaks. It shows the front and rear design of the phone. This render, however, seems a bit different from the leaked posters, specifically in terms of the rear camera module. While the leaked poster shows a rectangular camera module, this render shows a more rounded module with the four cameras aligned in a grid.

As of now, Xiaomi has not shared any information on the Mi 11 Pro and there is no declared launch date for the phone as of yet.