Xiaomi is expected to sell Mi 11 exclusively until the Spring Festival in China in February, though Mi 11 Pro may debut soon thereafter. 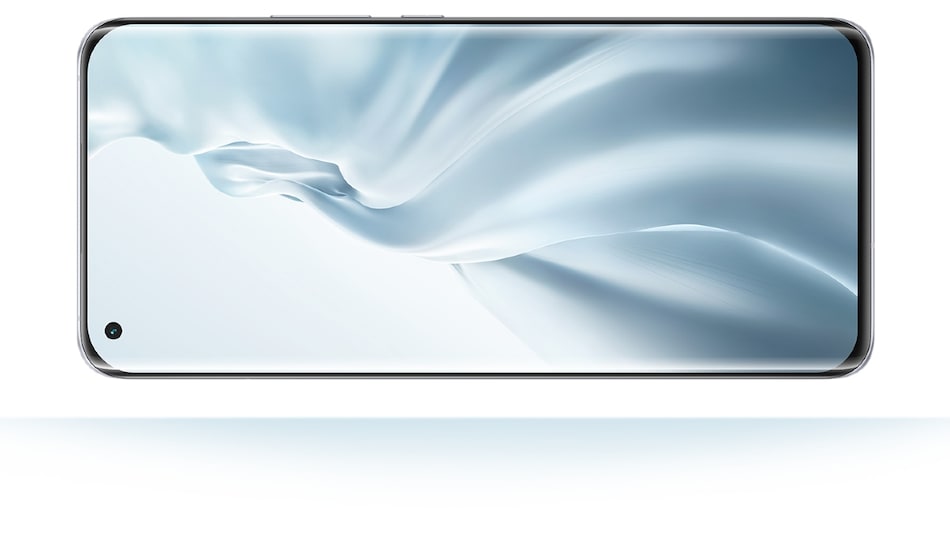 Mi 11 Pro is still in development and will come with the same display as the vanilla Mi 11, according to a tipster. Xiaomi was anticipated to bring the new Pro variant alongside Mi 11. However, the company launched the regular Mi 11 as its next flagship at an event earlier this week and didn't provide any official word on Mi 11 Pro. It is being speculated that Mi 11 Pro could arrive sometime after the Spring Festival in China, that is taking place on February 12.

As reported by Android Authority, tipster Digital Chat Station claimed in a comment on a Weibo post that the regular Mi 11 will be the only flagship model by Xiaomi until the Spring Festival. Mi 11 Pro is expected to debut soon thereafter, though.

Mi 11 Pro may also have “exactly the same” display specifications as the Mi 11, as per the tipster. This means that the new model could also come with a 6.81-inch 2K WQHD (1,440x3,200 pixels) AMOLED display with 1,500 nits of peak brightness and 515ppi of pixel density. Some references, particularly around the display of Mi 11 Pro, also surfaced in the recent past.

Apart from the same display of Mi 11, Mi 11 Pro may share the design language of the new Mi-series phone.

If we look at previous rumours, Mi 11 Pro is also speculated to have a 4,970mAh battery with 55W fast charging support and come with the Qualcomm Snapdragon 888 SoC. The phone is also expected to have an upgraded camera setup over what's there on Mi 11.

Xiaomi has not yet provided any official details about Mi 11 Pro. Nonetheless, the past records of the company did have ‘Pro' versions of its flagships. That trend could be continued this time with Mi 11 Pro.