Mi 10 was launched in India back in May with two colour options – Coral Green and Twilight Grey. 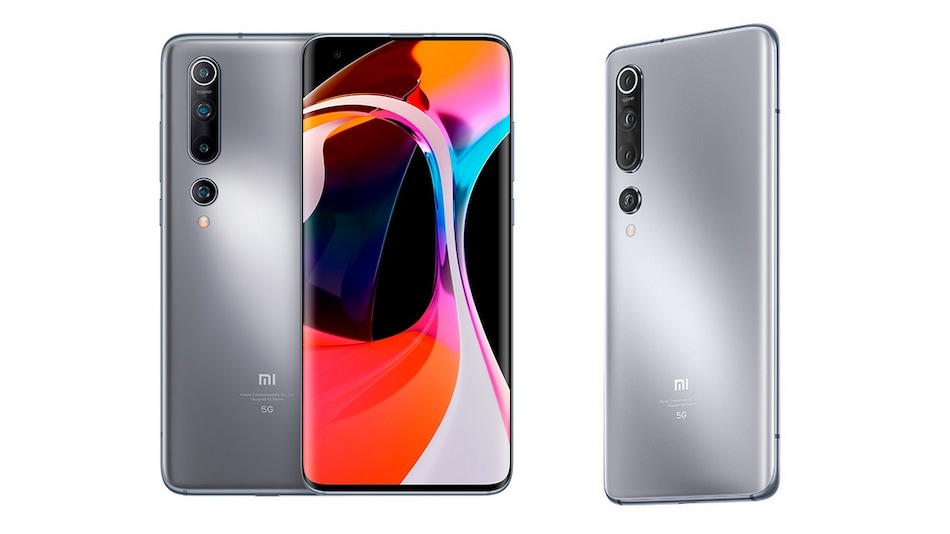 Mi 10 has got a new grey colour variant, adding to the three colours that it was originally launched with in China back in February. The Mi 10 by Xiaomi made its debut in India a few months later in May. The grey variant comes with the name Country Style Elegant Grey (translated) and has a matte finish to it. This new colour variant is only available with the Mi 10 and not the Mi 10 Pro, both of which are the part of the flagship series from the Chinese company.

The specifications of the new variant remain similar to the previously launched models. The Mi 10 runs on Android 10 with MIUI 11 on top. Notably, the MIUI 12 update for the phone has started rolling out in stages. Mi 10 features a 6.67-inch full-HD+ (1,080x2,340 pixels) 3D curved E3 AMOLED display that has 90Hz refresh rate, 180Hz touch-sampling rate, a 19.5:9 aspect ratio, and a peak brightness of 1,120 nits. The phone is powered by the octa-core Qualcomm Snapdragon 865 SoC and comes with up to 12GB of RAM.

In terms of optics, the Mi 10 packs a quad rear camera setup that includes a 108-megapixel primary sensor, a 13-megapixel sensor with an f/2.4 wide-angle lens that has a 123-degree field of view, and a pair of 2-megapixel cameras with f/2.4 lenses. For selfies, there is a 20-megapixel camera sensor housed in the hole-punch cutout located at the top left corner of the screen.

The Mi 10 comes with up to 256GB of UFS 3.0 storage that is not expandable. Connectivity options on the phone include 5G, 4G LTE, Wi-Fi 6, Bluetooth v5.1, GPS/ A-GPS, NFC, and a USB Type-C port. There is also an in-display fingerprint sensor. It comes with a 4,780mAh battery that supports 30W fast wired and wireless charging, as well as 10W reverse wireless charging.