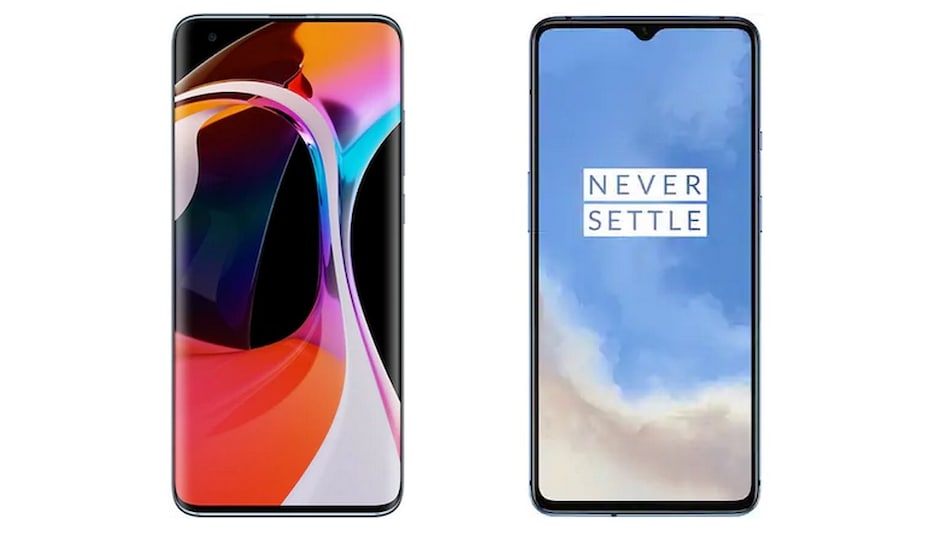 Mi 10 on Friday made its India debut with impressive specifications and a price tag to match. The new flagship phone is a part of the Mi 10 series that includes the Mi 10 Pro, Mi 10 Lite, and Mi 10 Lite Zoom Edition. Apart from the Mi 10, none of the other Mi 10-series phones have been launched in India. The Mi 10 is powered by Snapdragon 865 SoC and comes with 8GB of RAM. There are two colour options for the Mi 10. In comparison, the OnePlus 7T that also comes with impressive specifications, stands as a competitor against the Mi 10 when it comes to value for money. So, let's compare the two phones to see how similar or different they actually are.