Mi 10 launch event will reportedly be held via an online conference on February 13, thanks to the recent coronavirus outbreak. 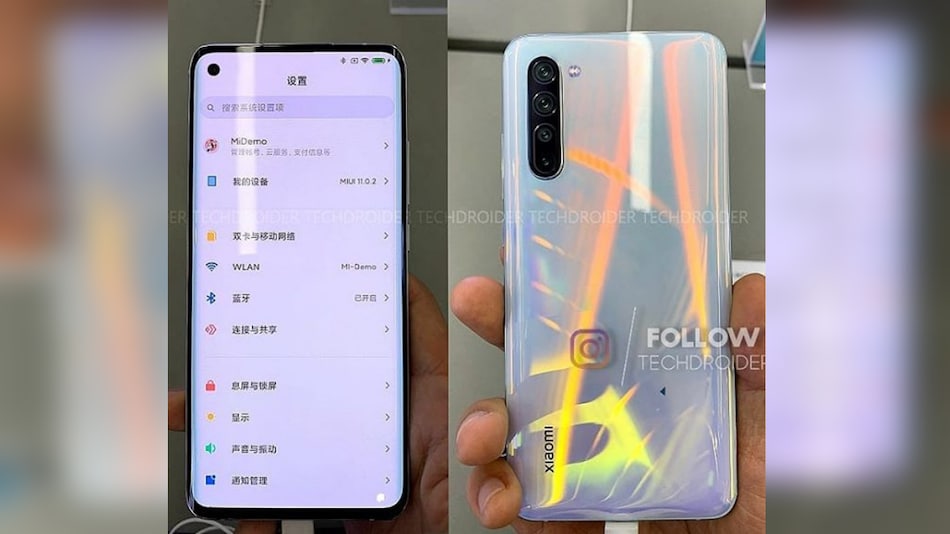 Mi 10 Pro and Mi 10 are the anticipated new flagship phones from Xiaomi, with several teasers and leaks making their way to the Web in the past few weeks. Xiaomi CEO Lei Jun had earlier revealed that the Mi 10 series will be launched in the first quarter of 2020. A new leak out of China suggests that the Mi 10 and Mi 10 Pro will launch on February 13. The leak also tips the Mi 10 will go on sale on February 14 i.e. just a few days from now. The Mi 10 Pro, on the other hand, should reportedly start shipping from February 18. Xiaomi is expected to conduct an online-only launch event of the Mi 10 series, given the recent outbreak of coronavirus in the country that is affecting businesses globally.

As per a new leak out of China, spotted by tipster Xiaomishka, the Mi 10 and Mi 10 Pro launch event announcement will be done on February 7. Due to the outbreak of the coronavirus epidemic, Xiaomi will reportedly host an online launch conference on February 13. The Mi 10 vanilla variant is tipped to go on sale the very next day i.e. February 14, while the Mi 10 Pro will go on sale on February 18. Even though the Mi 10 Pro sale will begin later, the pre-registrations will begin earlier with a deposit of CNY 100. If this rumour is true, the Mi 10 series launch is just days away, and all official details should be revealed then.

Key specifications of the Mi 10 Pro variant are tipped to include a 6.4-inch full-HD+ display, Snapdragon 865 SoC, up to 16GB of RAM, quad rear camera setup, and a reported 66W fast charger. The quad rear camera setup is tipped to include a 108-megapixel primary sensor, a 16-megapixel secondary sensor, a 12-megapixel tertiary sensor, and a 5-megapixel fourth sensor. Battery is rumoured to be at 5,250mAh, and the phone is likely to run on MIUI 11.20.1.21. Live image leak in the past suggests the Mi 10 series will sport a hole-punch display.