Xiaomi may compete strongly against Samsung by launching Mi 10 series close to the schedule of Galaxy Unpacked 2020 event. 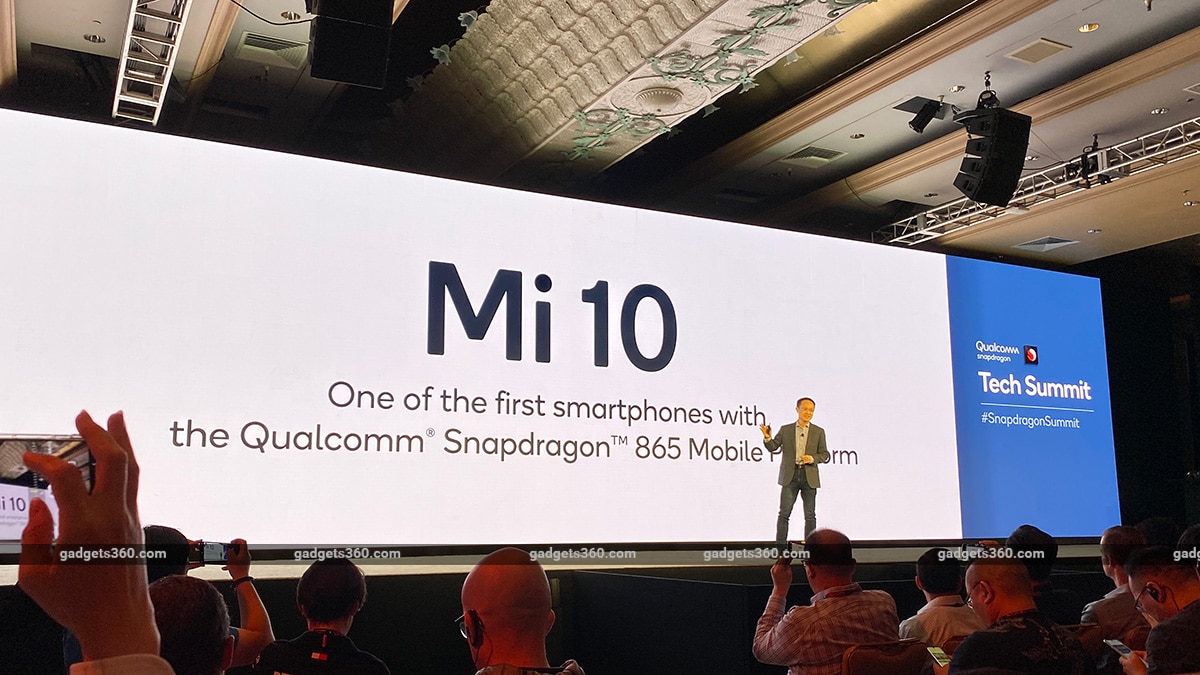 Mi 10 series launch is now being rumoured for early February. Xiaomi last month confirmed the existence of the new series, which will include the Mi 10 and Mi 10 Pro. Separately, a listing of purportedly of the Mi 10 Pro has surfaced on the database of Russia's Eurasian Economic Commission (EEC) to indicate its launch in some European markets apart from the debut in China. Xiaomi is also likely to launch the Mi 10 series in India under its strategy to make the Mi brand a distinctive entity.

A Chinese tipster has suggested the launch schedule of the Mi 10 series through a post on Weibo. Although the source doesn't reveal any specifics, the suggested February launch hints that Xiaomi may want to give a tough fight to Samsung that is hosting the Galaxy Unpacked 2020 event on February 11 to launch the anticipated Galaxy S20 models.

At the Qualcomm Snapdragon Tech Summit 2019 last month, Xiaomi confirmed that the Mi 10 will be based on the top-of-the-line Snapdragon 865 SoC and will be coming “very soon.” Xiaomi co-founder Lin Bin also recently announced that the Mi 9 Pro will get the Mi 10 Pro as its successor.

While Xiaomi has confirmed both the Mi 10 and Mi 10 Pro, it is yet to provide details about the new offerings. Nevertheless, the rumour mill has suggested that both phones will have quad rear cameras and three distinct configurations along with up to 12GB of RAM.

The database of the EEC in Russia has purportedly suggested development of the Mi 10 Pro for the European market carrying model number M2001J2G. It doesn't provide any details around the specifications of the smartphone. However, it does show that the new Xiaomi phone has received a certification by the EEC. The listing carries January 13 as the publication date.

Tipster Sudhanshu Ambhore first spotted the EEC listing and suggested its link with the Mi 10 Pro. Gadgets 360 was independently able to verify its existence on the EEC database. It isn't clear whether it's associated with the Mi 10 Pro or a new Xiaomi phone altogether, though.

The surfaced model number M2001J2G appears to similar to the model numbers M2001J2E/C and M2001J1E/C that were believed to be associated with two new Xiaomi phones and spotted first on China's 3C certification website in November last year. The 3C certification had suggested 5G support on both unannounced Xiaomi phones along with 30W fast charging support. The phone carrying model number M2001J2E also recently surfaced on TENAA with support for non-standalone (NSA) and standalone (SA) networks.

We've reached out to Xiaomi for clarity on the development and will update this space when we hear back.