Xiaomi’s Mi 10 and Mi 10 Pro flagship phones have so far remained exclusive to the Chinese market. 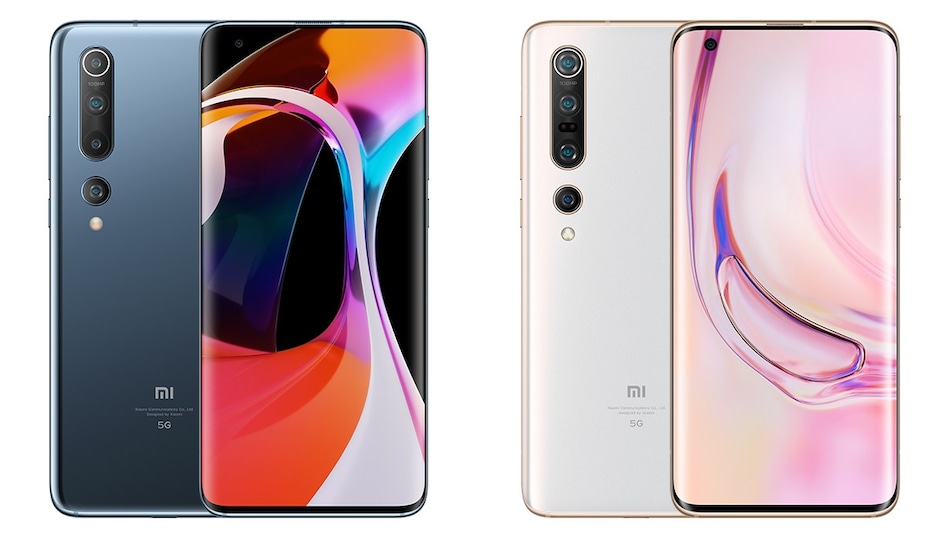 Xiaomi is all set to launch the Mi 10 series for the international markets. The Chinese smartphone maker has scheduled an event on March 27 for the global launch of Mi 10 and Mi 10 Pro flagship phones. To recall, the Mi 10 series went official last month, but the two phones have so far remained exclusive to the Chinese market. The Mi 10 series has been particularly well-received in China, despite the steep price hike compared to the Mi 9 series. The Mi 10 series also marks the first time that Xiaomi has gone all out with the camera hardware, and this has apparently been a fruitful move, as the Mi 10 Pro now sits at the top of DxOMark's camera ranking for smartphone photography.

Make sure you tune in to get all the details.#Mi10 #LightsCameraAction pic.twitter.com/8nNJ4Alyth

The official Xiaomi handle on Twitter has announced that the Mi 10 series will make its global debut on March 27. The launch event will be livestreamed on the company's official Twitter, YouTube, and Facebook accounts and will kick off at 2pm GMT (07:30pm IST). India will most likely be one of the markets where the Mi 10 series will be launched. Earlier this year, Xiaomi told Gadgets 360 that it is realigning its product strategy and will launch high-end phones under the Mi brand in India soon. The Redmi sub-brand and Poco will continue to co-exist and will target the budget segment, while the Mi series will climb up the price ladder.

Both the Mi 10 series phones feature a 6.67-inch full-HD+ (1,080x2,340 pixels) curved AMOLED display with 90Hz refresh rate, and are powered by the Qualcomm Snapdragon 865 SoC. There is a quad rear camera setup on both the phones, headlined by a 108-megapixel main camera. Mi 10 features a 4,780mAh battery that supports 30W wired charging and 30W wireless charging. As for the Mi 10 Pro, it comes equipped with a 4,500mAh battery that supports 50W wired fast charging, 30W wireless fast charging, and 10W reverse wireless charging as well.