Mi 10 will debut as the world’s first flagship to pack LPDDR5 RAM module. 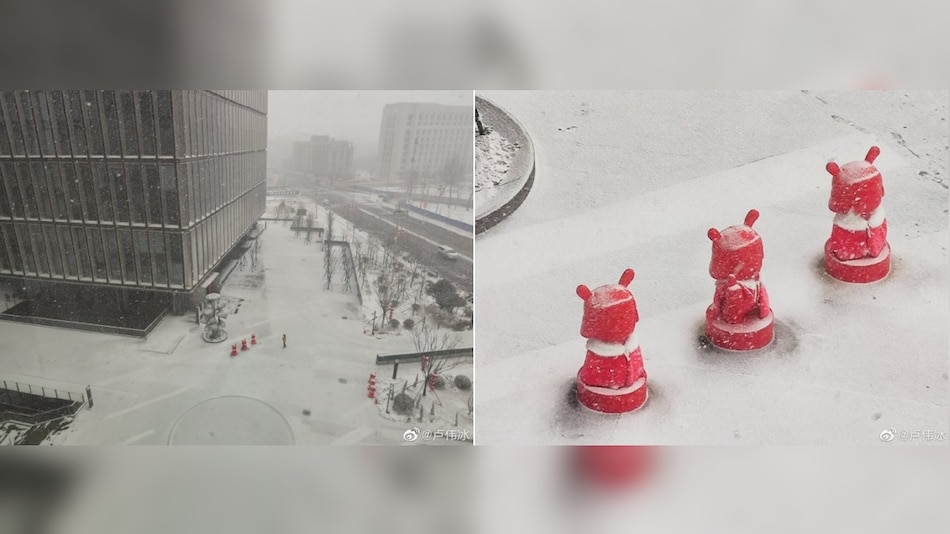 Xiaomi's Mi 10 and Mi 10 Pro flagships duo is all set for prime time and is tipped to go official later this month. In the days leading up to the launch, the company's executives have started teasing the Mi 10's capabilities and have started dropping bits of information about their internals. The first one comes in the form of camera samples, that tease the zooming capabilities of Mi 10's imaging hardware. Separately, two senior Xiaomi executives have also confirmed that the Mi 10 series phones will pack the faster LPDDR5 RAM modules.

Starting with the camera samples, they were shared on Weibo by Xiaomi's Vice President and Redmi Brand's General Manager, Lu Weibing. While Weibing did not name-drop the Mi 10, his replies to comments mentioning the upcoming flagship clearly hint that the device being teased is none other than a Mi 10 series phone. As for the camera samples, they show an impressive zoom and focusing range. However, it is not clear if the zoomed-in photo is just a crop of a high-resolution 108-megapixel image, as per rumours, or if it was captured using a telephoto lens with optical zoom capability.

Xiaomi's Vice President, Lin Bin, and chief Lei Jun separately shared a Weibo post confirming that the Mi 10 will be the world's first phone to come with LPDDR5 RAM module. LPDDR5 chip is said to boost the data access speed by 50 percent and reduces power consumption by 20 percent. It is also claimed to be tailor-made for AI and 5G applications.

The Mi 10 and the Mi 10 Pro are tipped to break cover on February 13 and will reportedly go on sale soon after. The two phones are said to pack a 108-megapixel main camera, which most likely employs Samsung's ISOCELL Bright HMX sensor. Both the phones will be powered by the Snapdragon 865 SoC, with the Mi 10 Pro touted to pair it with a whopping 16GB of RAM.