The new release for Mi 10 isn’t meant for users who have the Mi 10 as their daily driver. 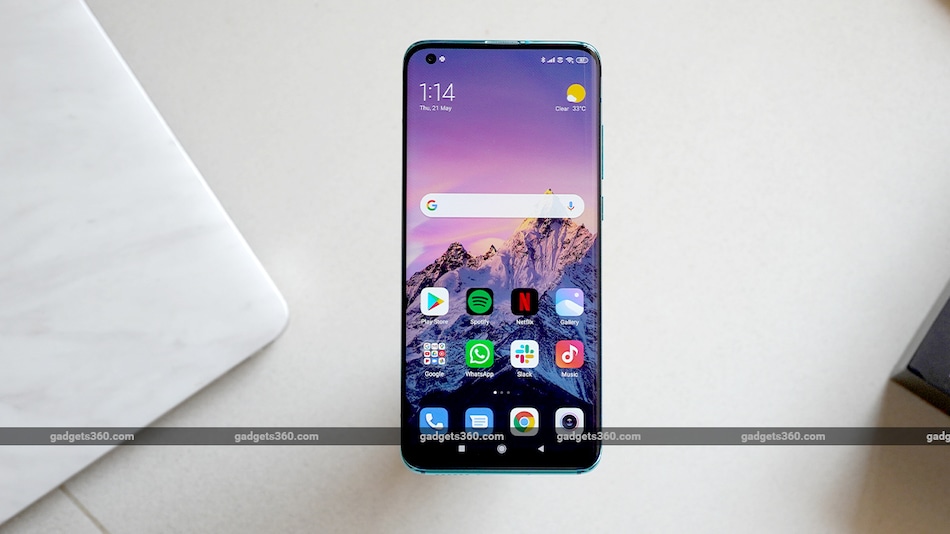 Mi 10 has received the official Android 11 Beta 1 build for download. The new software build, which is meant for testing purposes and not for end consumers, doesn't include Xiaomi's MIUI skin on top of the next-generation Android version. This means that Mi 10 users can test the new update in its vanilla form, without any specific custom changes. The new development comes just days after OnePlus brought Android 11 Beta 1 for the OnePlus 8 and OnePlus 8 Pro users. Vivo also recently brought the beta version of the upcoming Android release for the Nex 3S and iQoo 3.

As announced through a post on Weibo, the Android 11 Beta 1 release is now out for the Xiaomi Mi 10. It is expected to include all the key features that Google is set to bring through the next-generation Android update later this year. However, in response to a user query on Weibo, the MIUI team confirms that the new release doesn't include Xiaomi's custom MIUI skin on top.

It is important to highlight that being a beta version, the new release isn't meant for users who have the Mi 10 as their daily driver. The release, instead, is meant specifically for testing and is designed for developers. It may introduce some bugs and errors post installation. Therefore, users should proceed only on their discretion.

Xiaomi last week announced Android 11 Beta 1 for both Mi 10 and Mi 10 Pro. However, the new release is limited to Mi 10, though the Mi 10 Pro would get a similar experience in the coming days.

The Mi 10 Android 11 Beta 1 build is available for download from the Xiaomi site. The build only supports the Mi 10 hardware and, thus, it shouldn't be installed on any other models. You also need to erase your data to flash the new release. Furthermore, you need a Windows computer to install the Android 11 Beta 1 release on your Mi 10.

The Mi 10 will reboot with Android 11 Beta 1 once the flashing process is completed.