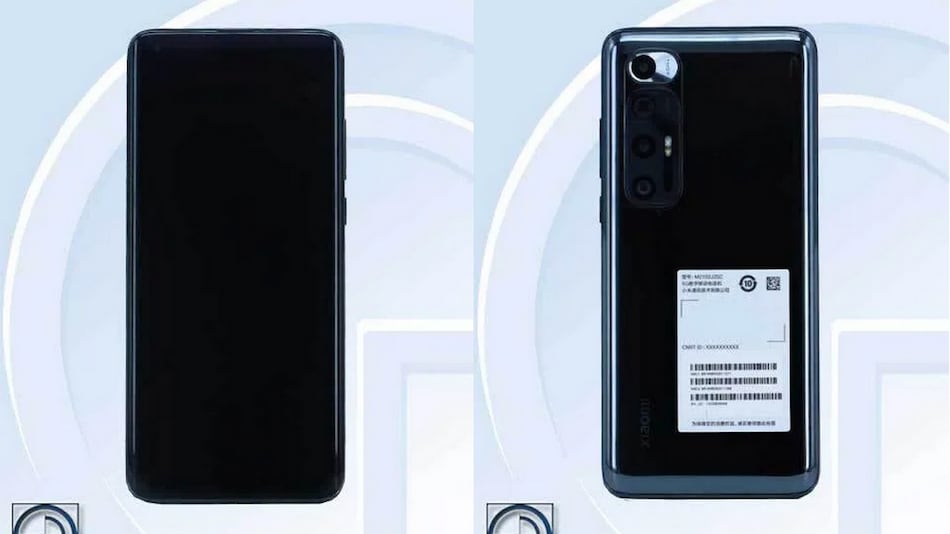 Mi 10 5G with Snapdragon 870 SoC has been reportedly spotted on Chinese regulatory authority TENAA's website showing the design of the phone. It seems to come with a similar front panel as the regular Xiaomi Mi 10 but have some differences in the design of the rear panel. Additionally, the upcoming Redmi K40 has been reportedly spotted on Bureau of Indian Standards (BIS) certification website with model number M2012K11AI, which means Xiaomi's Redmi K40 series will be launched in the Indian market as well.

Xiaomi is planning on releasing a Mi 10 5G variant with the Snapdragon 870 SoC as an addition to the Snapdragon 865 variant that debuted in February 2020. This Snapdragon 870 SoC variant is said to carry mode number M2102J2SC and according to the report by MySmartPrice, has been spotted on TENAA's website. The listing comes with images of the rumoured phone showing a hole-punch cut out design on the front, similar to the regular Mi 10. On the back, a quad rear camera setup can be seen with the four sensors aligned vertically, inside a rectangular camera module. This setup is a little different from the regular Mi 10.

Xiaomi is also launching its Redmi K40 series on February 25 and the report by MySmartPrice shows the Redmi K40 has made its way to BIS certification website. The model number M2012K11AI, believed to be the Redmi K40, has been spotted on the Indian certification website suggesting the phone could be launched in the country soon, presumably on the February 25 China launch date.

Both the TENAA and BIS listings were spotted by MySmartPrice and Gadgets 360 could not independently verify them.