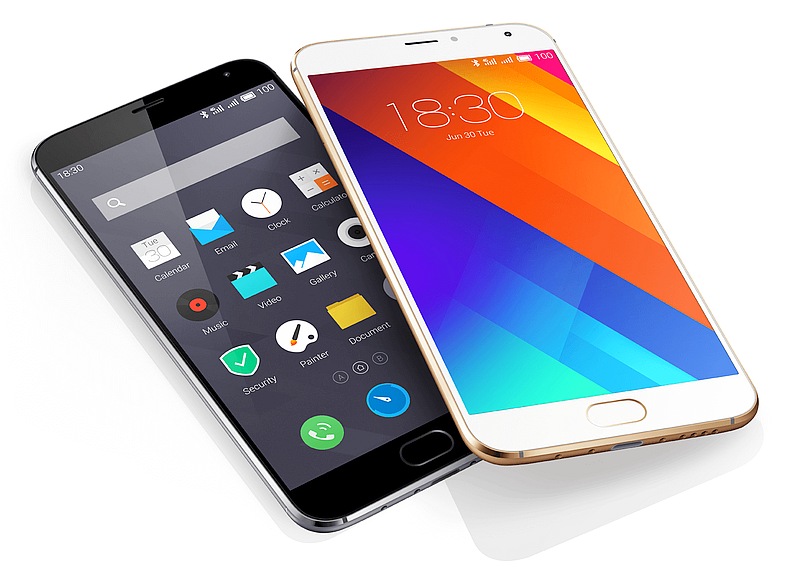 Meizu, the popular Chinese smartphone maker, on Monday released the stable version of its Flyme 5.0 OS for smartphones, specifically, Flyme 5.0.0.1A for its MX5 smartphone. The handset, which was launched in India in August this year, runs Android 5.0 Lollipop-based Flyme 4.5 out-of-the-box. The OTA update is rolling out slowly in batches.

Flyme 5.0.0.1A brings numerous changes and additions for the Meizu MX5 smartphone's Desktop, Notifications, Lock Screen, Browser, Music, Video, Gallery, and more. The changes have been posted in English on the Meizu Fans forum, following the official post on the Flyme site. Notably, Flyme 5.0.0.1A is the China version of the operating system, but impatient international users can still download and install the 936MB OTA zip via recovery, and thereafter manually change the language. To be noted is that the China-specific firmware brings some apps specific to that country.

The new Flyme 5 version for the MX5 brings split screen mode, multitasking, floating notice, folder with automatic naming, and batch finishing icons for the desktop. Inside notifications, MX5 users would now be able to pull down a notification to see more information. Setting priority notification under settings are also possible. Besides a new music lock screen, Flyme 5.0.0.1A would let users choose if they want to view notifications during lock screen or not.

The version additionally brings new calls floating notice alongside a suspended dial plate design with support for slide switch contacts, call records, the yellow pages. Several enhancements to Yellow pages have also been done. Besides this improvements to Recoding List, Dialpad switch and Number Tags have also been made.

Furthermore, the Flyme v5.0.0.1A for the Meizu MX5 brings a new search function, new volume category management, enhanced network setting options, better power management option, default application settings and others. The details can be seen at the forum post. Not only a new 'Toolbox' app has been introduced in the new OS, a new browser home design, new toolbar at the bottom of the browser also comes along with it.

In the music section, MX5 users would now see a more comprehensive music library and have access to new offline radio function as well. Not only does the Flyme 5.0.0.1A add new singles comment feature, it also lets users access songs based on artist collection. Additionally, users can even receive free two-month membership services.