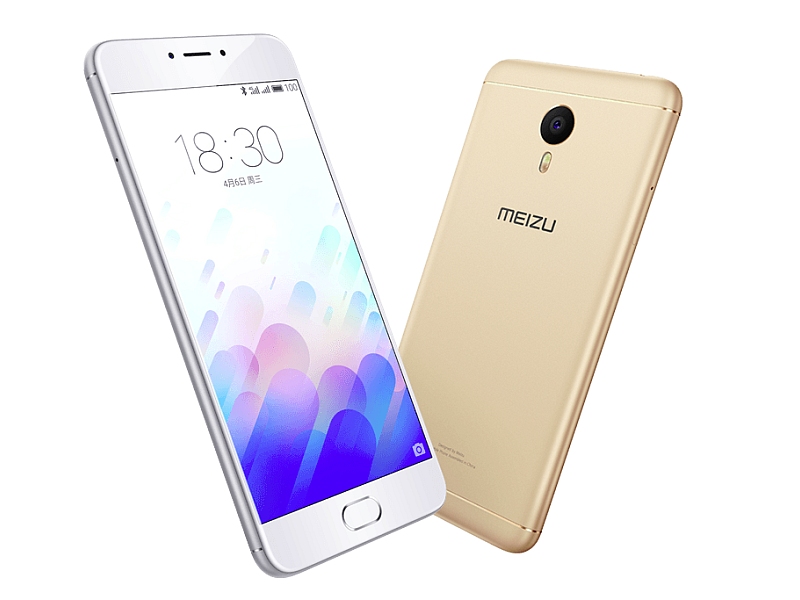 Running Flyme OS based on Android 5.1 Lollipop, the dual-SIM Meizu m3 note sports a 5.5-inch full-HD (1080x1920 pixels) LTPS display with a pixel density of 403ppi. It is powered by an octa-core MediaTek Helio P10 SoC (with 4 Cortex-A53 cores clocked at 1.8GHz, and 4 Cortex-A53 cores clocked at 1GHz), coupled with either 2GB or 3GB of LPDDR3 RAM. Inbuilt storage can be supplemented by microSD storage expansion (via hybrid dual-SIM), but Meizu has not detailed the maximum supported capacity.

Apart from 4G LTE support, the Meizu m3 note offers Wi-Fi 802.11 a/b/g/n, Bluetooth 4.0 with BLE, and GPS/ A-GPS connectivity options. Onboard sensors include accelerometer, gyroscope, ambient light, and magnetometer. It weighs in at 163 grams, measures 153.6x75.5x8.2mm, and will be available in Grey, Gold, and Silver colour variants.