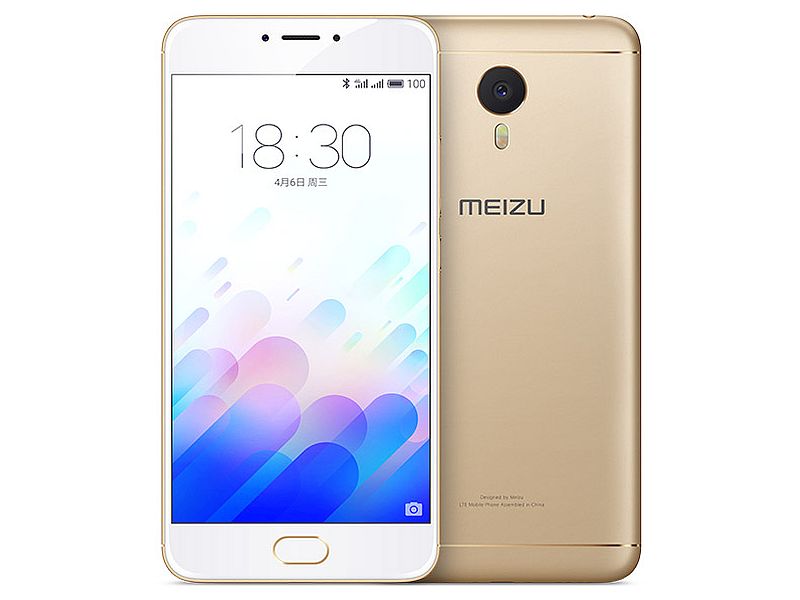 Highlights
Meizu has started sending media invites for an event on May 11 where the Chinese company is expected to introduce its recently launched m3 note smartphone in India. The invite said, "Long Lasting Beauty is soon to become a reality," and is accompanied by an image that shows the front top panel of the Meizu m3 note. To recall, the m3 note bears a 4100mAh battery - one of the highlights of the smartphone. 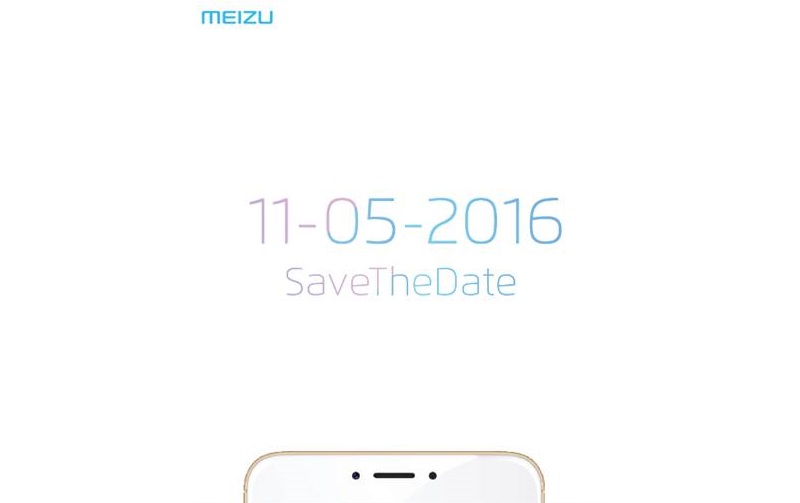 Meizu sold the m3 note smartphone in China in flash sales. We can expect the company to launch the m3 note in India at around same prices.

The Meizu m3 note running Flyme 5 OS based on Android 5.1 Lollipop features dual Micro-SIM cards (GSM+GSM). It comes with a 5.5-inch full-HD (1080x1920 pixels) LTPS display with a pixel density of 403ppi and is powered by an octa-core MediaTek Helio P10 SoC (1.8GHz quad-core Cortex-A53, and 1GHz quad-core Cortex-A53). The handset supports expandable storage via hybrid dual-SIM, but Meizu has not detailed the maximum supported capacity. 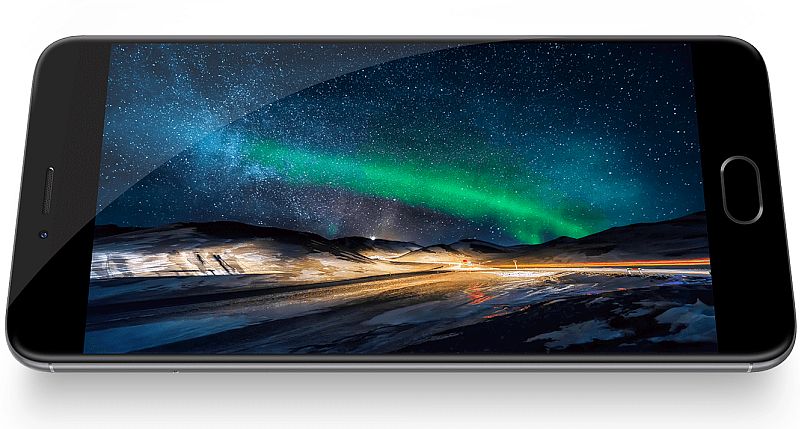 The Meizu m3 note sports a 13-megapixel rear camera with an f/2.2 aperture and PDAF autofocus. The rear camera features Corning Gorilla 3 lens protective glass. There is a 5-megapixel front-facing camera with an f/2.0 aperture on board as well. The smartphone packs a fingerprint sensor with mTouch 2.1 technology, said to recognise fingerprints in 0.2 seconds. It supports dual 4G SIMs which means both the SIMs can support 4G network simultaneously. Apart from 4G support, the Meizu m3 note offers Wi-Fi 802.11 a/b/g/n, Bluetooth 4.0 with BLE, and GPS/ A-GPS connectivity options. The smartphone packs accelerometer, gyroscope, ambient light, and magnetometer sensors. It weighs in at 163 grams, measures 153.6x75.5x8.2mm, and will be available in Grey, Gold, and Silver colour variants.