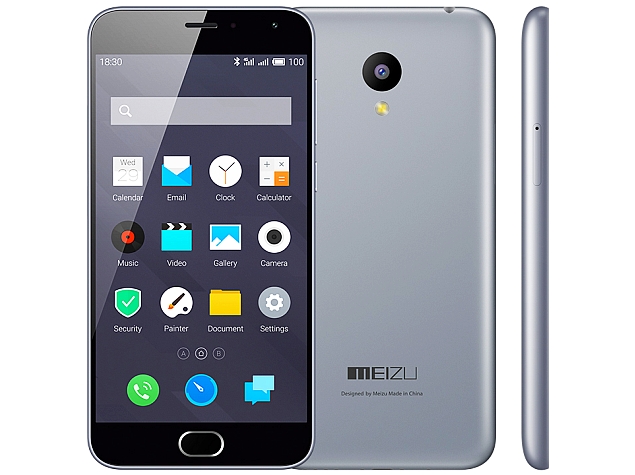 Chinese smartphone maker Meizu, after launching its MX5 handset last month, has now introduced a successor of its M1 handset, Meizu m2. The entry-level smartphone has been launched in China at CNY 599 (roughly Rs. 6,200) in Blue, Pink, Grey, and White colour variants. 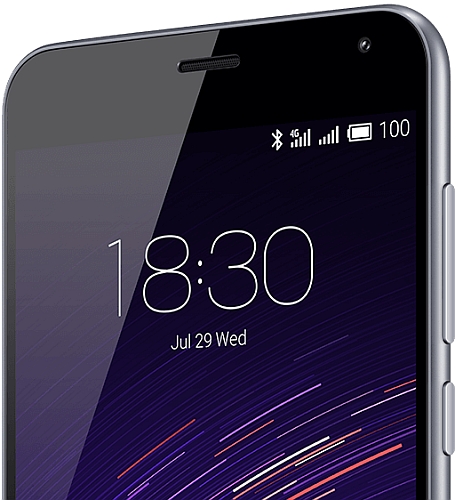