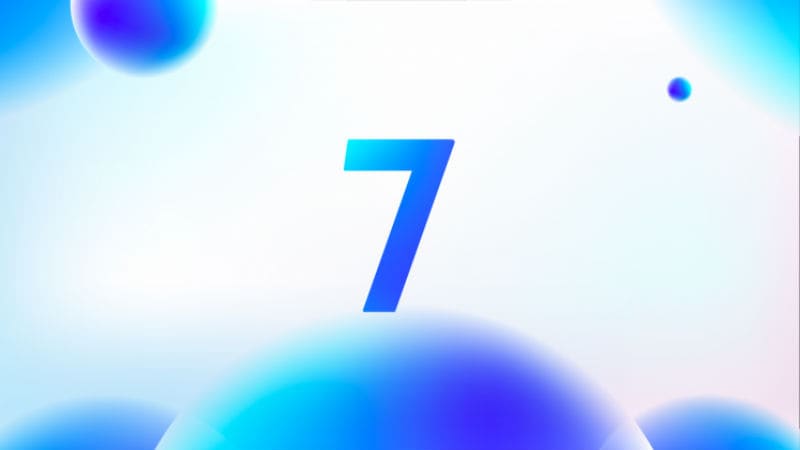 Meizu on Sunday unveiled its latest Flyme OS alongside the Meizu 15 lineup of smartphones. With the Flyme OS 7, Meizu brings more colours, changes in user interface, some smart features, faster facial recognition technology, and more. While the Meizu 15, Meizu 15 Plus, and Meizu 15 Lite will come with the latest custom OS, the company is also rolling it out on several older handsets.

Flyme OS 7 brings new game modes, AI beautification, portrait backtracking, night mode, and more features. In a forum, Meizu said that Flyme OS 7 brings over 300 new features and 1300 optimisations. Flyme OS 7 is powered by the company's own Artificial Intelligence (AI)-based assistant called One Mind. The company says that it is now "smarter than ever." It comes with a new gaming mode that lets users play on their smartphones without any disturbances.

One of the key features that the Flyme OS 7 skin brings is facial recognition technology. The Face Unlock feature works in 0.1 seconds on the Meizu 15. Additionally, there are some updates to the camera features as well. The new AI beautification mode applies corrections and adjusts itself based on user's age, features, and skin type.

Also, there is a new face tracing feature that picks the best expression for each face amongst several images. Meizu explains the feature as, "Just imagine when you have a group photo, everyone looks great except you, but with Portrait Backtrace, you can pick out your best one to fit into the photo."

The Flyme OS 7 comes with App Index, which helps in locating apps by sliding your fingers on either side of the display. Also, with the new OS, smartphones can run apps in a small floating window, which will improve the multitasking experience with some apps. It also brings a new night mode can be enabled in any app.

Interestingly, the Flyme OS 7 is equipped with a new Data Rescue feature. In case of emergency, users can either use Recovery to save their bricked phone's data, or send messages from other people's phone to retrieve a broken-screen phone's data.