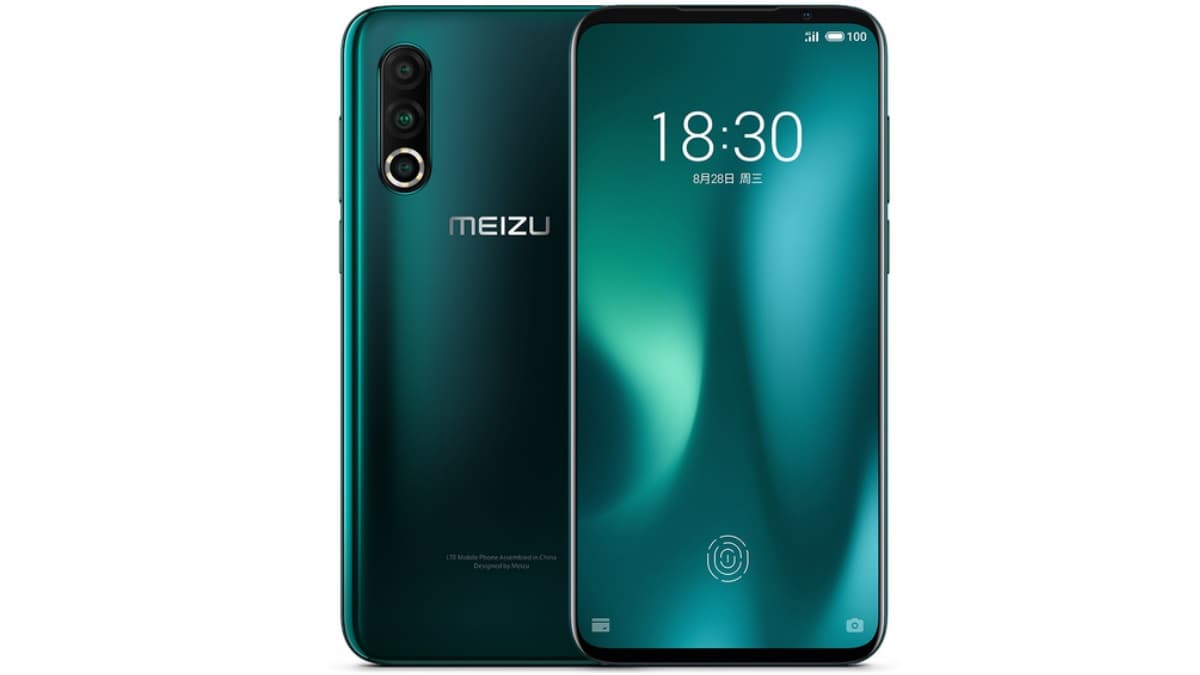 Meizu on Wednesday launched its latest flagship smartphone – the Meizu 16s Pro. The new phone, which comes as a beefier version of the Meizu 16s that was launched in April, brings a couple of notable upgrades such as triple rear cameras and the Snapdragon 855 Plus SoC at its heart. The Meizu 16s Pro features a 48-megapixel Sony IMX586 sensor and runs Flyme 8, the latest iteration of Meizu's custom Android skin. The new Meizu phone sports the mEngine 3.0 touch engine backed by a linear vibration motor for better haptic feedback and features dual stereo speakers for better sound output.

It comes in Twilight Forest, Dream Unicorn, Black Mirror, and White Story colour options. The Meizu 16s Pro is now up for pre-order in China and will go sale starting August 31 in China. However, there is no official information on its international availability.

It is powered by the Qualcomm Snapdragon 855 Plus SoC paired with up to 8GB of LPDDR4X RAM and 256GB of UFS 3.0 internal storage. The Meizu 16s Pro comes equipped with an upgraded vibration motor for improved haptic feedback while playing games and linear dual stereo speakers.

Camera features include portrait mode, Super Night Scene for low light photography, AI scene recognition, and the ability to record 4K videos at 60fps. There is an in-display fingerprint sensor that is claimed to unlock the Meizu 16s Pro in 0.15 seconds with support for 360-degree recognition.