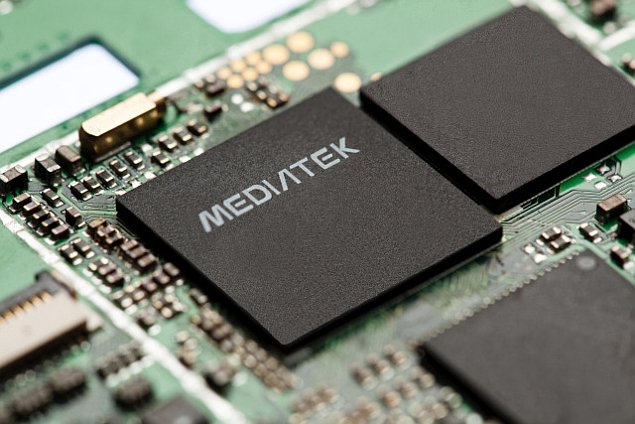 MediaTek, a chipmaker for smartphones and tablet devices, has announced its latest MT6595 octa-core chip to counter Qualcomm's 800 and 805 chipsets.

The company's new "true octa-core" chip is capable of running all of its eight-cores simultaneously like its predecessor, and unlike compared to Samsung's Exynos Octa chip which runs only four cores at a time. The latest SoC will soon sport four Cortex-A17 cores and four A7 cores running at 2.2-2.5GHz and 1.7GHz respectively.

The chip will run on ARM's big.LITTLE technology along with HMP. Moreover, the new Cortex-A17 architecture is said to deliver up to 60 percent increased performance over Cortex-A9. Much like its predecessor, the MT6592, the latest MT6595 will also support 4K2K video recording and playback, and an integrated LTE radio.

Engadget reports the firm to commence the testing process of its chips with smartphone makers and carriers in the first half of 2014 and will arrive later this year in the market. The company says the new chips will compete with Qualcomm's Snapdragon 800 and 805 offerings, and are meant for top-end smartphones.

Before MT6595, the firm launched the MT6592 chipset in November 2013 that came with scalable multi-core processing for advanced multi-tasking. The MT6592 chipset was built on the 28nm HPM (high-performance process) and included eight CPU cores, each capable of clock speeds up to 2GHz. MediaTek also stated that the MT6592 chipset can run both low-power consuming and more demanding tasks equally well, by attaching the full capabilities of all eight-cores in any combination.