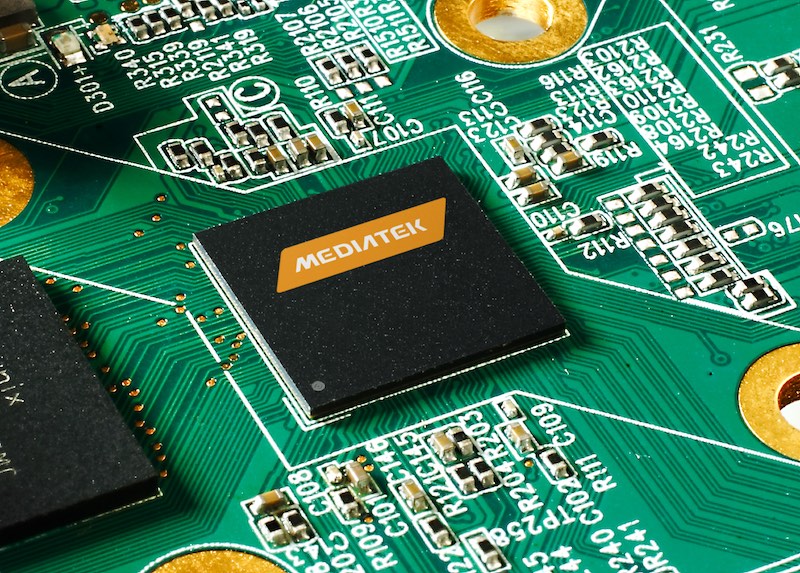 As rival Qualcomm grows increasingly interested in the affordable echelon of the mobile market, MediaTek is ensuring it maintains its market capture with further improvements and expansion in its offering. The company plans to launch the MT6738, MT6750, MT6750T SoCs, reports Chinese tech blog Mydrivers.

First up is the MediaTek MT6738, which is built on 28nm process, features quad-core SoC with Cortex-A53 chips coupled with ARM Mali-T860 MP1 GPU, can hold up to a 13-megapixel camera, support full-HD (1920x1080) and H264 video encoding. The SoC, as per the leaked document, will support a handset with HD display and support LTE Cat6. The SoC supports up to 4GB of RAM.

The MediaTek MT6750 and MT6750T, are both built using 28nm process, and offer octa-core SoC consisting of four Cortex-A53 chips with the clock rate of 1.5GHz and four Cortex-A53 chips with clock rate of 1.0GHz. Both the models support 1080p H265 video encoding, up to 16-megapixel camera, full-HD display, LTE connectivity, and as many as 4GB of RAM modules.

Over the years, Qualcomm has largely focused on the mid to high-end of the market, but in the recent times, it has started to show its intention to capture the low-end segment of the market as well. In 2014, it announced the launch of the Snapdragon 210, the company's cheapest SoC with LTE support. The SoC has been used in a number of smartphones such as Phicomm Energy 653 and Microsoft Lumia 550.