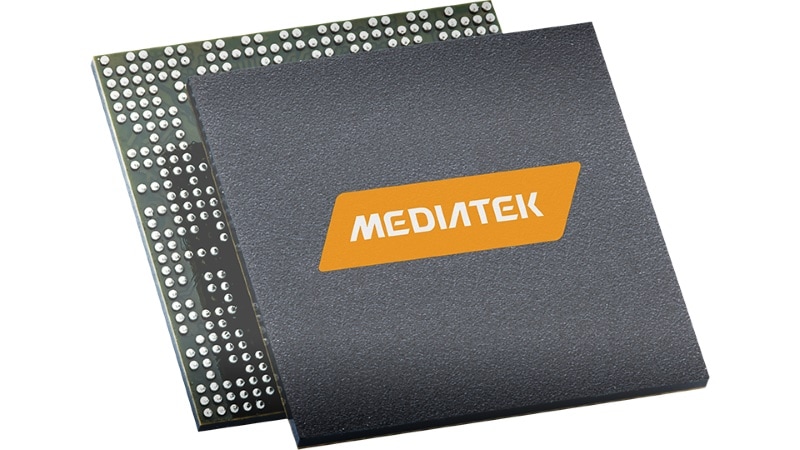 After the Cellular Operators' Association of India (COAI) sent out a letter to the Telecom Regulatory Authority of India (TRAI) claiming that some dual-SIM 4G/LTE smartphones, especially those housing MediaTek processors, deteriorated the network quality, the company said on Thursday it is doing its best to address the concerns and situation.

"Since being made aware of the dual-SIM issue, MediaTek teams [has] designed a solution. The software optimisation [that] will improve network performance and is now being tested by MediaTek with mobile operators. Once the solution is fully tested and approved, it will be shared with customers to resolve network concerns," MediaTek said in a statement.

The devices that went through tests were Lenovo A7000 and K4 Note, Xiaomi Redmi 3S and Note 3, Motorola Moto G4, Oppo A35 and Samsung Galaxy J7, among others.

Xiaomi Denies Using 'Sub-Standard' Chipsets in Its Devices in India

"It was observed that placing a SIM (which has only 4G/LTE capability) in the number 2 slot (2G-only) significantly deteriorates the throughput of any other operator's 4G SIM present in the main slot, by as much as 40 percent," the COAI letter read.

"The analysis so far points to a chipset-specific implementation by MediaTek. All the devices that have the MediaTek chipsets are likely to have the issue," the COAI letter added.

However, according to MediaTek, it has been inaccurately reported that this dual-SIM issue is only apparent in MediaTek-powered phones.

"In fact, the COAI report confirmed other chipset providers are having the same reduced data rate issues. Half of the eight devices the COAI cited as causing network degradation are powered by other chipset makers or competitors to MediaTek. Additional testing by MediaTek , also confirmed this network slowing effect in handsets based on non-MediaTek chipsets," MediaTek emphasised.

According to the COAI letter, "it is estimated that MediaTek is present in more than 35 per cent of smartphones in the country".

Reacting to this, MediaTek said the dual-SIM device issue is limited to India and it's partly due to the fast growing and maturing networks being rolled out and the fact that each network has its own requirements for SIM cards.

"Currently, there is no single standard in India for dual-SIM devices and no over-arching requirement under the 3GPP standards which MediaTek complies with. Carriers provide their own SIM card requirements for their networks and share those with chipset makers. SIM requirements across 2G, 3G, 4G and 4GLTE networks in India have led to some unintentional compatibility challenges for the industry to address," the chip manufacturer said.

In the letter, COAI urged the authorities to mandate an Over The Air (OTA) update within four weeks' time to fix the issue. "The devices to be taken off the market in case of non-compliance," the letter read.

This suggests that the glitch may be software-related and not a hardware one.

"TRAI is yet to respond to our letter. Neither has Department of Telecommunications (DoT) got back to us. TRAI has informally asked us to submit some additional information on the testing and indicated that they would like to call an industry meeting to discuss the matter," Rajan S Mathews, Director General, COAI, earlier told IANS.

Nintendo Switch to Be Bigger Focus than Xbox Scorpio for Square Enix
Is WhatsApp the Future of Payments in India?