Xiaomi is set to launch its Helio G90T-powered phone soon. 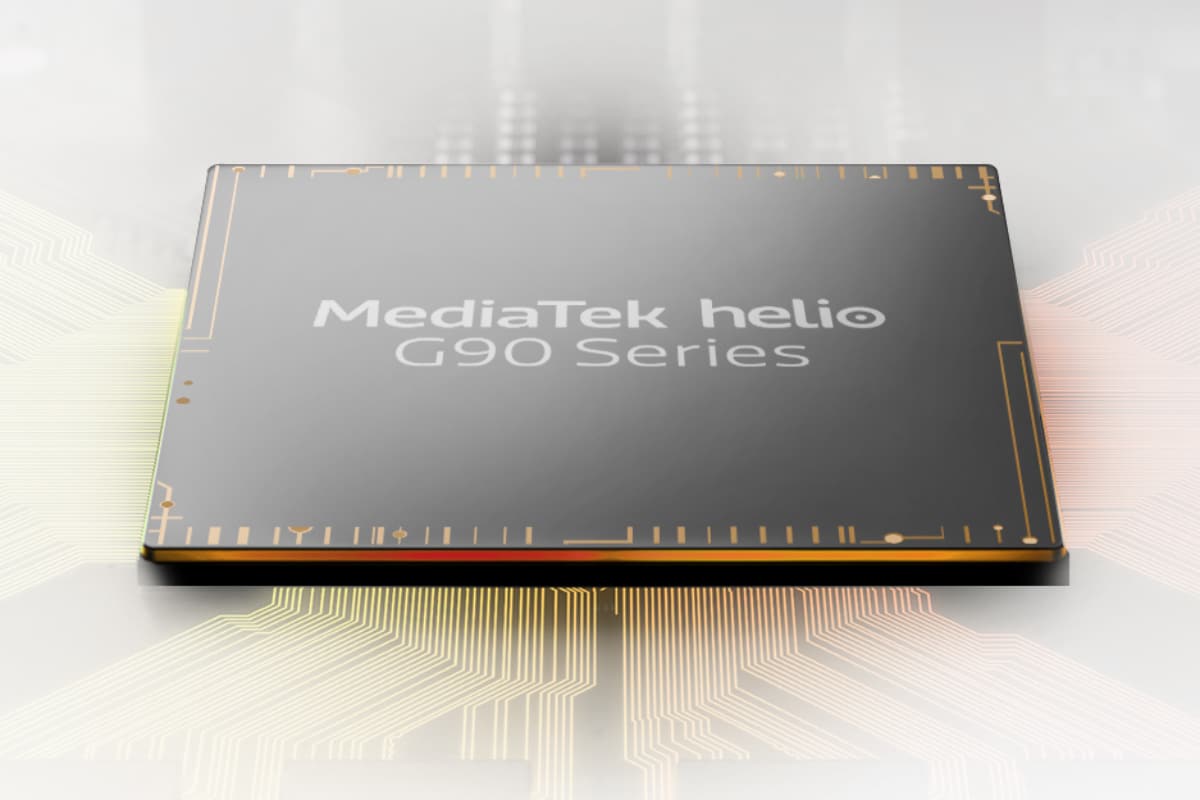 MediaTek on Tuesday launched its Helio G90 series of system-on-chips (SoCs) that are specifically designed for gaming phones. Taking on Qualcomm's Snapdragon 730 and Snapdragon 730G, the new series consists of the Helio G90 and Helio G90T that both are paired with MediaTek's HyperEngine game technology that is touted to deliver an enhanced gaming experience on smartphones. The Helio G90 series also have octa-core CPU, paired with ARM Mali-G76 3EEMC4 GPU. The Taiwanese company claimed that the combination delivers up to 1TMACs (TeraMAC) performance. The chipsets are designed through an extensive involvement of the MediaTek India team, though both will be available for smartphones globally.

At an event in New Delhi, MediaTek showcased that the Helio G90T outperforms the recently launched gaming-focussed Snapdragon 730 and Snapdragon 730G SoCs with three percent and seven percent increase in AnTuTu performance scores, respectively. On the GeekBench 4.1, the company showed off that the new Helio chipset delivered 10 percent better results than the Snapdragon 730G and nine percent enhanced scores over Snapdragon 730.

The MediaTek Helio G90 and Helio G90T both have an octa-core CPU that includes ARM Cortex-A76 and Cortex-A55 cores at a maximum clock speed of 2.05GHz. The SoCs also have Mali-G76 3EEMC4 GPU clocked at up to 800MHz.

MediaTek has also offered LPDDR4x support and the ability to work with a full-HD+, 21:9 display. Further, the Helio G90 and Helio G90T both have LTE Cat-12 network support. There is also an Intelligent Dual Mic Wake-up feature that is aimed to enhance the performance for voice assistants such as Amazon Alexa and Google Assistant.

However, on the part of major distinctions between the two, the Helio G90T supports up to 90Hz displays, 10GB RAM, and 64-megapixel primary sensor on a quad camera setup. The Helio G90 is, on the other hand, designed to work with 60Hz displays and handle up to 8GB RAM as well as a 48-megapixel sensor on triple camera setup.

To boost the mobile gaming experience, the Helio G90 and Helio G90T SoCs use the HyperEngine game technology that includes a networking engine to optimise the connection between the smartphone and its cellular network. MediaTek claims that the engine can offer up to a 50 percent faster response than competing solutions in a crowded network environment.

The in-house technology by the company also brings Dual Wi-Fi Connection support that allows a single smartphone antenna to establish a connection with two Wi-Fi bands or two routers simultaneously.

For improved in-game action-to-display speeds, the HyperEngine technology uses a Rapid Response Engine that is claimed to bring precise timing control. The HyperEngine technology also brings features such as Call and Data Concurrency, Resource Management Engine, and a Picture Quality Engine. Furthermore, there is support for HDR10 standard to provide 10-bit colour depth on supported hardware.

The complete list of OEMs bringing the new Helio chipsets on their future smartphones is yet to be revealed. Nevertheless, Xiaomi India Managing Director Manu Kumar Jain at the launch event specified that the company would launch a Helio G90T-powered smartphone soon.