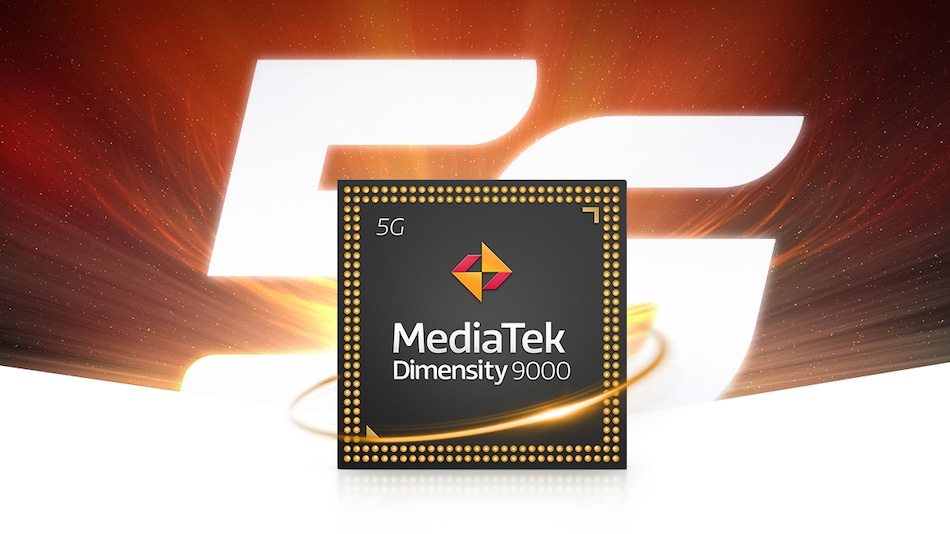 MediaTek mentioned in a press release that the first smartphones to be powered by the new MediaTek Dimensity 9000 5G SoC will begin releasing in the first quarter of 2021. As mentioned, MediaTek has also announced device maker adoption and endorsements from Honor, Oppo, Vivo, and Xiaomi.

The flagship SoC was initially announced in November. It is fabricated using TSMC's 4nm process and integrates a 10-core Arm Mali-G710 MC10 GPU and MediaTek APU 590. It integrates Armv9 architecture with one Arm Cortex-X2 CPU clocking at up to 3.05GHz, three Arm Cortex-A710 CPUs with a maximum clocking speed of 2.85GHz, and four ARM Cortex-A510 CPUs. It support LPDDR5x RAM with up to 7,500Mbps speeds.

Furthermore, the MediaTek Dimensity 9000 5G SoC integrates the firm's fifth-gen Application Processor Unit (APU 5.0) which is claimed to give 4x power efficiency gains compared to previous-gen APUs. It also gets MediaTek HyperEngine 5.0 that uses AI acceleration to optimise graphic reproduction and reduce the load on GPU.

WhatsApp Details Features, Services It Offered in India in 2021, From COVID-19 Resources to a QR Camera