MediaTek Dimensity 9000 is the first SoC to be built on TSMC's 4nm process and the world’s first smartphone chipset to support Bluetooth v5.3. 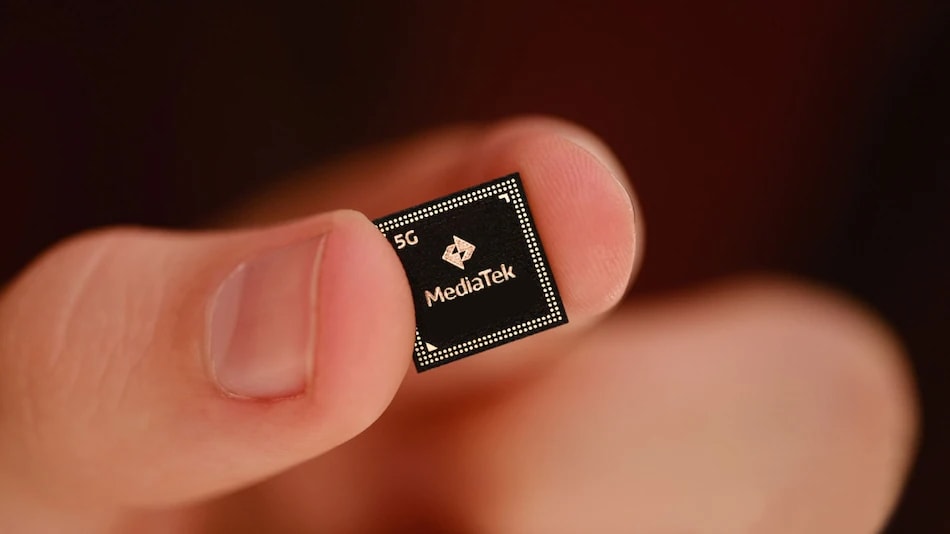 MediaTek Dimensity 9000 5G smartphone chip was launched on Thursday, which the company hopes will be used in premium-priced Android smartphones, a market Qualcomm currently dominates.

The Hsinchu, Taiwan-based company said its new Dimensity 9000 chip will be the world's first to use its manufacturing partner Taiwan Semiconductor Manufacturing Co's "N4" chipmaking process, which helps makes chips smaller and faster. MediaTek said it will also be the first smartphone chip to feature a powerful new computing core from Arm called the Cortex-X2.

Along with Qualcomm and Samsung Electronics, MediaTek is one of only three firms in the world that makes 5G smartphone chips. The fourth major player - Huawei, which also made its own phones - was forced out of the market by US sanctions.

Huawei's exit set off a scramble by Android smartphone makers to capture market share vacated by the Chinese brand. MediaTek already counts many of the contenders for that market share, such as Xiaomi, Oppo, and Vivo as customers, but many of those brands use MediaTek for their low and mid-tier devices and rely on Qualcomm for higher-end models.

David Ku, MediaTek's chief financial officer, said the 9000 chip was the first in what will be a series of chips aimed at persuading those customers to switch to using MediaTek in their flagship devices.

"We need to have a very strong army to march into the segment," Ku told Reuters. "One product is not enough - this is our starting point."

"The No. 1 driving factor is really the much higher (average selling price) due to the 4G to 5G transition," Ku said.

Instagram Shutting Down Threads App Next Month; Testing the Ability to Add Music to Feed Posts
Apple's Electric Car With Full Self-Driving Capabilities Said to Launch as Soon as 2025