The first wave of phones powered by the MediaTek Dimensity 800 SoC will reportedly arrive in Q2 2020. 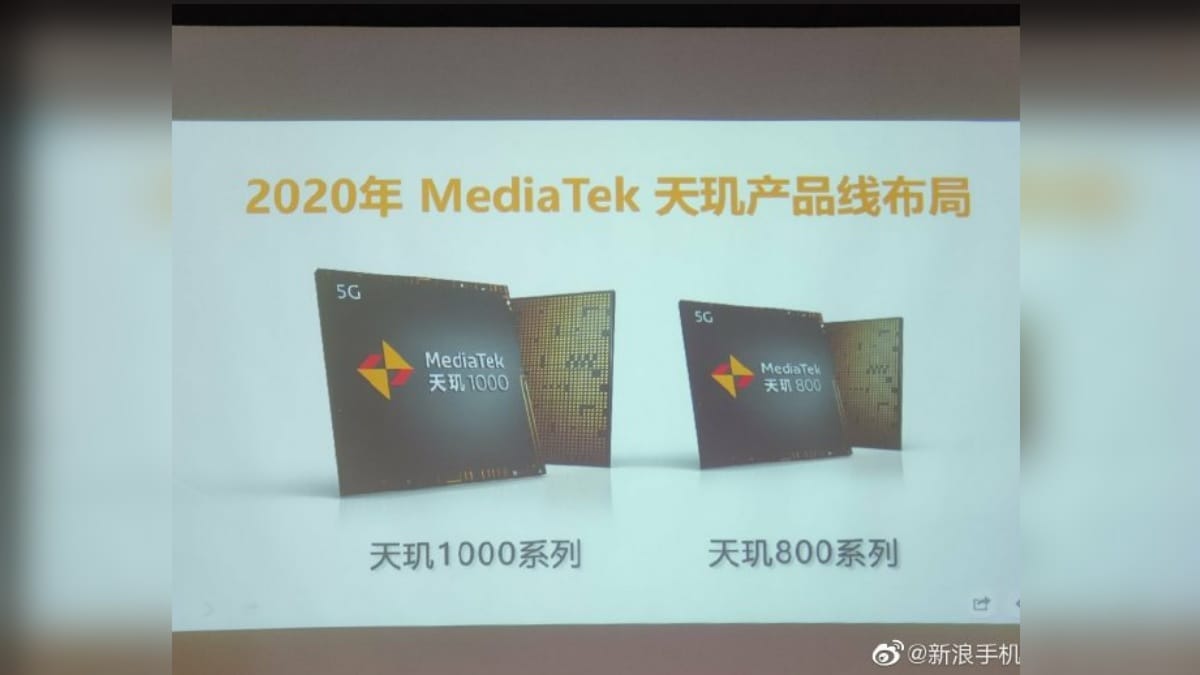 As per an ITHome report, the MediaTek Dimensity 800 SoC will be officially launched in Q1 2021, while phones powered by it will arrive in the second quarter. Details such as the transistor or die size, core architecture, clock speed, GPU, and 5G modem are still under the covers, but more information will most likely be revealed in Q1 next year when MediaTek officially launches the Dimensity 800 SoC for the global market. As per a report from DigiTimes, the Dimensity 800 5G SoC will be showcased at CES 2020 next month.

Details about a new mid-range 5G SoC from MediaTek carrying the model number MT6873 emerged last month. It is tipped to employ the in-house Helio M70 5G modem and will reportedly have two Cortex A76 cores for doing the heavy-lifting, while the remaining six will be Cortex-A50 series cores. The chip was rumoured to enter mass production in Q2 2020, which is also when the new report says the first phones powered by the Dimensity 800 SoC will arrive.