MediaTek Dimensity 1200 is a 5G SoC with an ultra-core that can reach 3GHz clock speed. 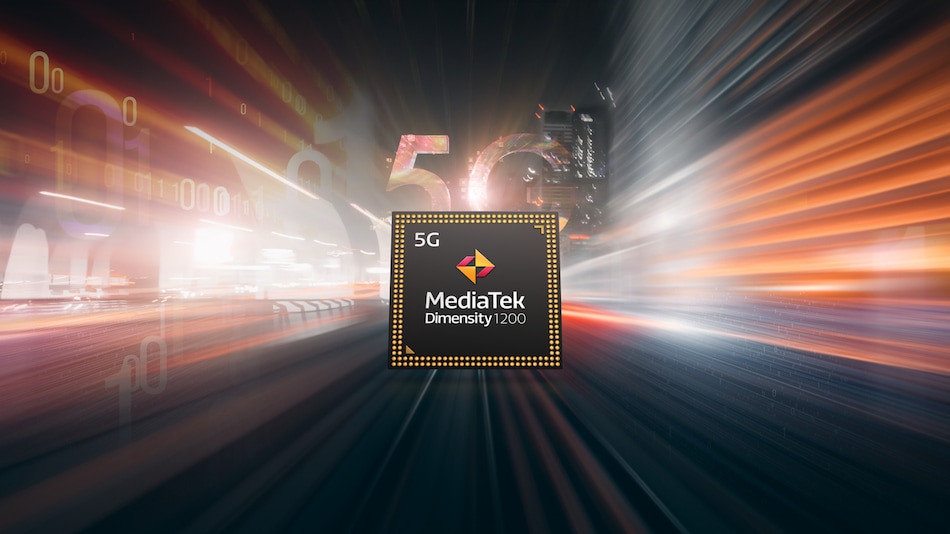 MediaTek Dimensity 1200 is an octa-core SoC that features an ARM Cortex-A78 ultra core that goes up to 3GHz with 2X L2 cache. There are three ARM Cortex-A78 super cores up to 2.6GHz and four Arm Cortex-A55 efficiency cores clocked at up to 2GHz. The Dimensity 1200 SoC uses the Arm Mali-G77 MC9 GPU and supports a maximum of 16GB LDDR4x memory, as well as UFS 3.1 storage. In terms of display support, this SoC can deliver a maximum of 2,520x1,080 pixels and up to 168Hz refresh rate.

With the launch of these two new MediaTek SoCs, OEMs like Xiaomi, Vivo, Oppo, and Realme stated that they will be launching phones powered by these new mobile chips by the end of Q1 and beginning of Q2 this year.

Realme, through a press release, announced that it will be among the first manufacturers to release a 5G flagship smartphone powered by the MediaTek Dimensity 1200 SoC. It did not share a timeline for the launch of this phone. “The partnership to bring disruptive innovation to users continues in 2021 as well. This year, realme will be one of the first brands to launch a smartphone equipped with the latest generation of MediaTek's new Dimensity flagship 5G smartphone chip. We will continue to work closely with MediaTek to foster development, adoption and large-scale popularity of 5G around the world,” company VP Madhav Sheth shared.

Meanwhile, GSMArena cites a person familiar with the matter to claim the Dimensity 1200 SoC would be featured on the Realme X9 Pro, the latest in the anticipated Realme X series smartphones being teased by the company.