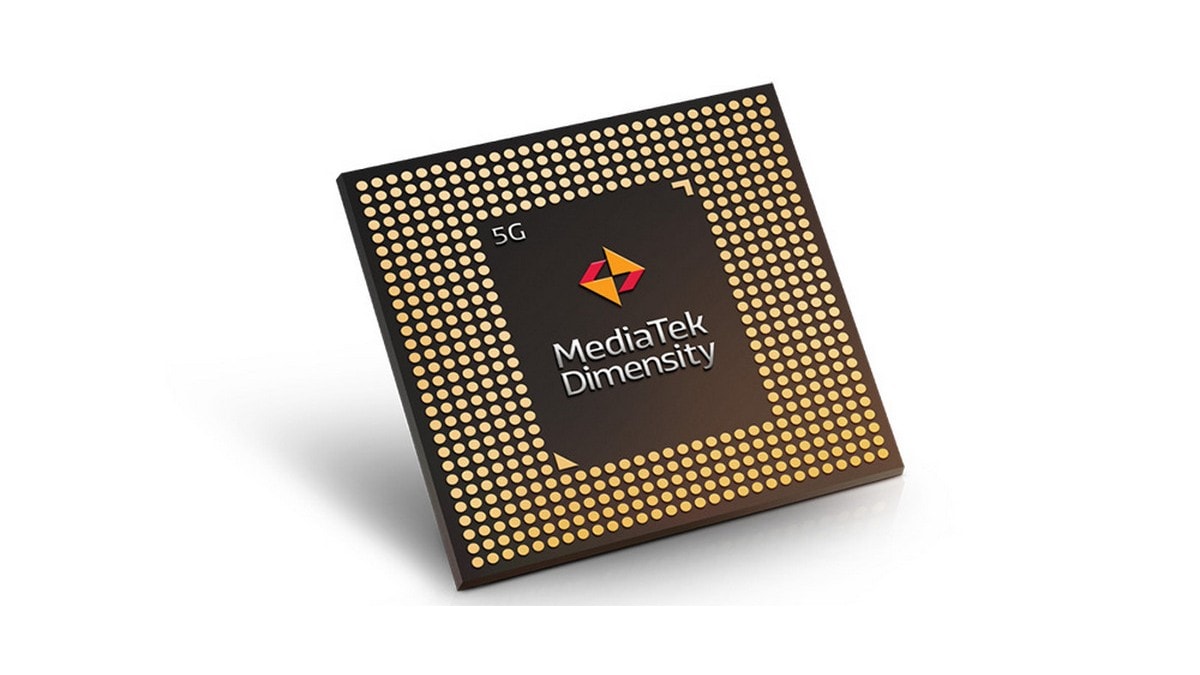 Taiwanese fabless semiconductor company MediaTek on Tuesday launched Dimensity 800 Series chips for the premium yet mid-price range 5G smartphones. The Dimensity 800 5G chipset family offers powerful system-on-chips (SoCs) with integrated 5G modems, the company announced at the CES 2020. The first devices featuring Dimensity 800 Series SoCs are expected to launch in the first half of this year.

"MediaTek has already launched its flagship 5G smartphone solution, the Dimensity 1000, and with the 800 series 5G chipset family, we are bringing 5G to the mid-tier and mass market," TL Lee, Head of MediaTek's wireless business unit, said in a statement.

The Dimensity 800 Series is an octa-core SoC featuring four ARM Cortex-A76 cores clocked up to 2GHz, and four ARM Cortex-A55 cores clocked up to the same frequency.  It also bears four Dimensity 1000-class GPU IP cores, combined with the company's HyperEngine gaming tech. The APU 3.0 unit on board is meant to process AI-specific tasks, while the SoC supports up to 64-megapixel camera sensors, and large multi-camera options such as 32-megapixel + 16-megapixel dual cameras. MediaTek is also touting multi-frame 4K video HDR capabilities, and support for up to 90Hz full-HD resolution displays.