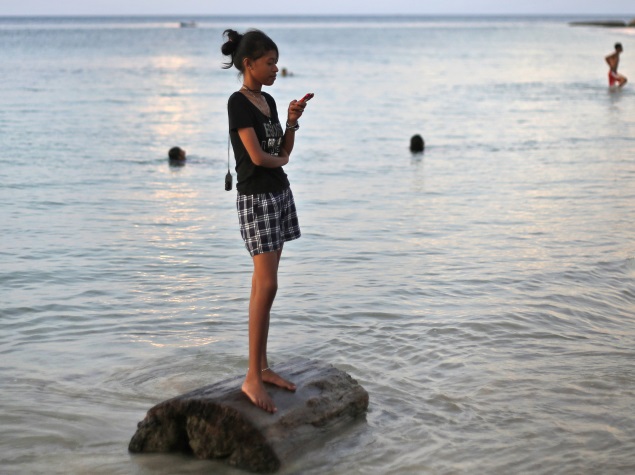 Domestic handset maker Maxx plans to set up 100 'smartcare centres' across the country in the next few quarters with an investment of Rs. 100 crores as it looks to strengthen after sales service delivery.

The first 15 of these centres will come up in metros and cities like Pune, Ahmedabad, Jaipur, Vijayawada, Indore and Nagpur among others.

"We are revamping our business. We are opening 15 smartcare centres to begin with. The plan is to set up 100 such centres in the next few quarters," Maxx Mobilink Chairman and Managing Director Ajjay Agarwal told PTI.

The company will invest about Rs. 100 crores for the initiative, he added.

"We found that most customers had a tough time when it came to customer service and there was a lot of dissatisfaction that they had. This affects brand perception and loyalty, and this is one area we definitely want to focus on," he said, adding these centres will be company-owned.

Most handset makers have outsourced their after sales service to third-party vendors like HCL Care.

Currently, the affordable handset maker sells devices priced up to Rs. 8,000. While a major portion of its sales (80 percent) comes from feature phones, the share of smartphones in increasing.

"Smartphones are definitely growing at a massive pace. Over the next fiscal, we expect the ratio to change to 75:25, with 25 percent being smartphones," Agarwal said.

Maxx expects to close the March 2015 fiscal with Rs. 600 crores in revenue.

"This year, we expect to have Rs. 600 crores in revenues and the target for next fiscal is Rs. 1,500 crores as we are aggressively pushing smartphone sales. We plan on launching about 25 models this year with 15 smartphones and rest will be feature phones," he said.

From the Outside, Looking In
Uber Tries to Mend Fences With Europe