Manu Kumar Jain Is Now a Vice President at Xiaomi 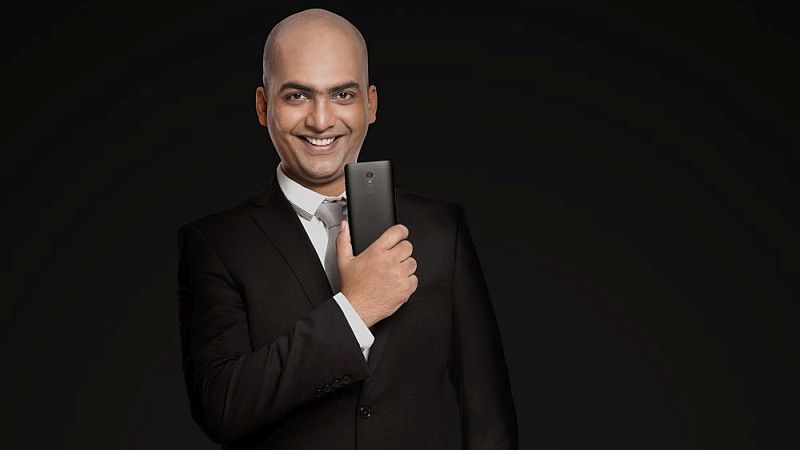 Manu Kumar Jain who was leading Xiaomi's India operations until now has been promoted to the Vice President of Xiaomi. The company confirmed the news on Friday.

In a tweet, Mi India (official Twitter handle of Xiaomi India) wrote, "@manukumarjain, congratulations from the entire Xiaomi family on your promotion to Vice President of Xiaomi!" Apart from being the Vice President at the company, Jain will also be Managing Director, Xiaomi India. To recall, Manu Kumar Jain joined Xiaomi back in June 2014. Previously, he was with Jabong.

Hugo Barra, Xiaomi's former Global Vice President, left the smartphone-maker last month to return to Silicon Valley after a three and a half year stint at the Chinese company. Barra will join Facebook to lead the Oculus team's VR efforts within the social network. Before joining Xiaomi, Hugo Barra was the Vice President of Product Development for Android at Google.

Though Jain led Xiaomi in India, it was Barra who was the face of the company at various events, and his exit was seen as a blow to the company's prospects in international markets like India. Jain's promotion is surely a signal that India will continue to be an important market for Xiaomi and that Jain will have a key role in maintaining Xiaomi's momentum in the country that is Xiaomi's biggest market outside of China with over $1 billion in sales last year.