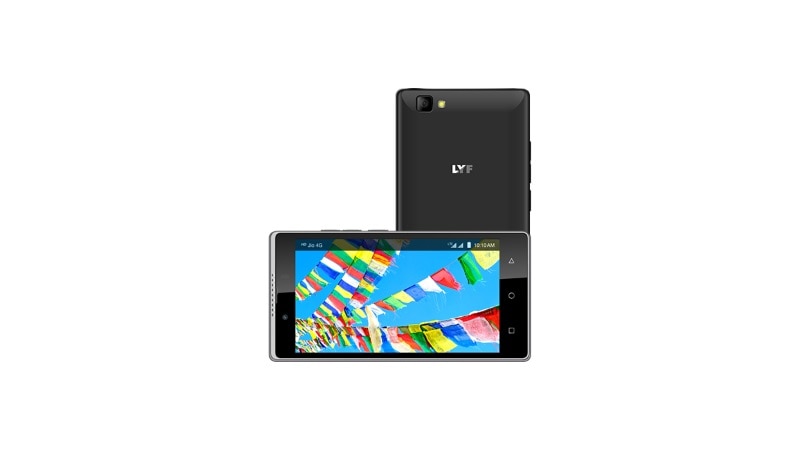 Reliance Retail's Lyf brand has launched a new 4G VoLTE smartphone called the Wind 7S, the successor to the company's Wind 7, and it runs on Android 6.0 Marshmallow. The dual-SIM smartphone has been priced at Rs. 5,699 and has been listed on the company website.

The Lyf Wind 7S sports a 5-inch HD (720x1280 pixels) display. The smartphone is powered by a 1.3GHz quad-core Qualcomm Snapdragon 210 processor coupled with 2GB of RAM. The smartphone comes with 16GB of built-in storage, which is further expandable via microSD card (up to 128GB).

In terms of optics, the Lyf Wind 7S comes with an 8-megapixel rear camera, tagged with LED flash, and a 5-megapixel front-facing camera for taking selfies. The smartphone houses a 2250mAh battery, which offers "around 9 hours 4G talk time, 5 hours video playback, and 32 hours of non-stop music," as per the company's claims.

The company launched the Lyf Flame 7 and Lyf Wind 7 back in August earlier this year.