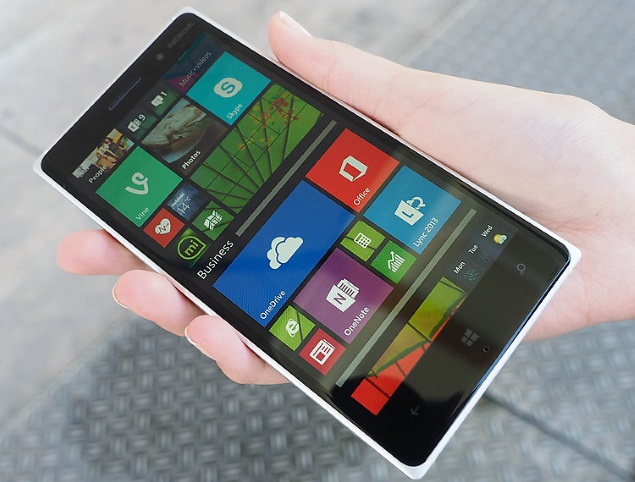 Microsoft took the wraps off its latest Windows Phone, the Lumia 830, at IFA 2014 in Berlin. The Redmond giant has confirmed that the Lumia 830 will be shipping globally this month at a price of EUR 330 (roughly Rs. 26,200) before taxes and subsidies.

The Lumia 830 runs Windows Phone 8.1 with the new Lumia Denim update, which will be rolling out for other Lumia handsets soon. Microsoft is billing the Lumia 830 is the company's "thinnest and lightest Lumia to date." It will be available in Green, Grey, Orange, and White colours.

Microsoft at the launch event stressed that the new Lumia 830 is "the affordable flagship." While announcing the new Lumia 830, Chris Weber, CVP, Mobile Device Sales at Microsoft, compared the EUR 330 price tag of the Lumia 830 to the Samsung Galaxy S5 (EUR 440) and Apple iPhone 5s (EUR 515). 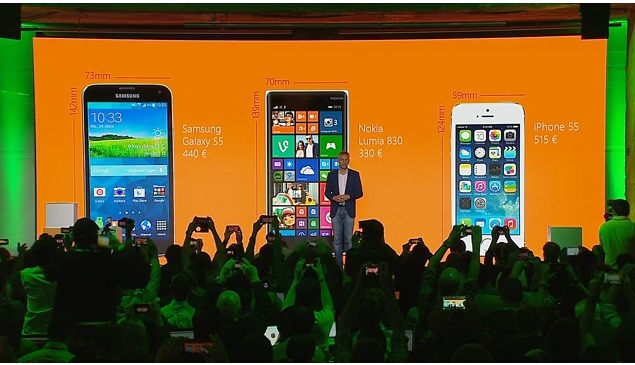 The Lumia 830 sports a 10-megapixel PureView camera with Carl Zeiss optics, LED flash, and also comes with what the company touts is the "thinnest" Optical Image Stabilization (OIS) set-up seen on a Lumia smartphone. It also packs a 1-megapixel front-facing camera.

Other enhancements added to the camera on the Lumia 830 include Nokia Rich Recording - with three mics offering true 5.1 surround sound, and Nokia Camera is claimed to offer distortion-free and full bandwidth stereo recording. The company confirmed that an over-the-air (OTA) update of Lumia Camera on the Lumia 830 will bring even quicker camera start-up and shooting speeds, and will also add new features such as Rich Capture and Moment Capture. 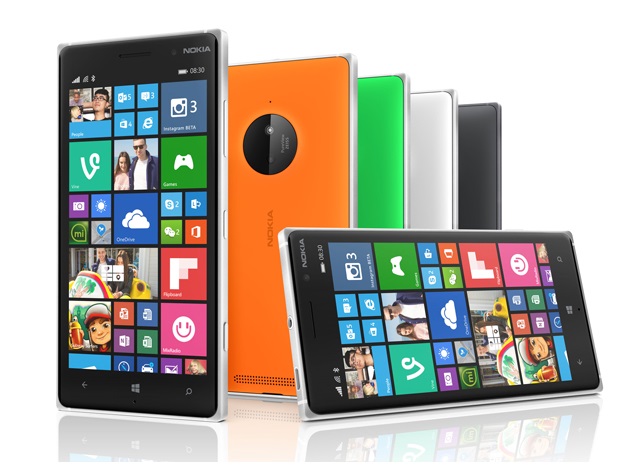 Microsoft notes the Lumia 830 also includes the low-power motion-sensing technology, dubbed SensorCore, for fitness fanatics. The new SensorCore feature can track movements and location even while the handset is 'asleep' when paired with apps like Bing Health and Fitness, and Adidas miCoach. Some other apps preloaded include Instagram, Vine, and Shazam. The company is also offering a free three-month Skype Unlimited World subscription in select markets with the Lumia 830.

The Lumia 830 features a 5-inch HD (720x1280 pixels) ClearBlack IPS LCD display offering a pixel density of 296ppi. It is powered by a quad-core Snapdragon 400 processor clocked at 1.2GHz alongside 1GB of RAM. There is 16GB of inbuilt storage which is further expandable up to 128GB (via microSD card). Additionally, it comes with 15GB of free cloud storage available via OneDrive. It is backed by a 2200mAh battery and the device supports wireless charging.