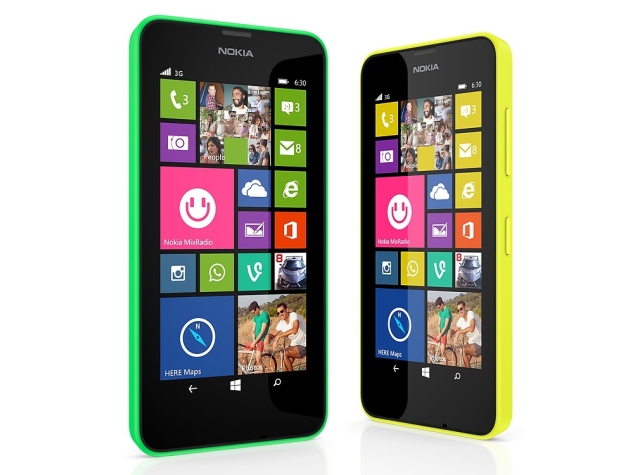 The new single-SIM Windows Phone 8.1 handset from Microsoft has reached India shores quiet late, considering that the company had revealed mid-May release for both the Lumia 630 Dual SIM and Lumia 630 smartphones.

With both the Lumia 630 and Lumia 630 Dual SIM now finally being rolled out for the Indian market, the wait for Lumia 635 and Lumia 930 continues. 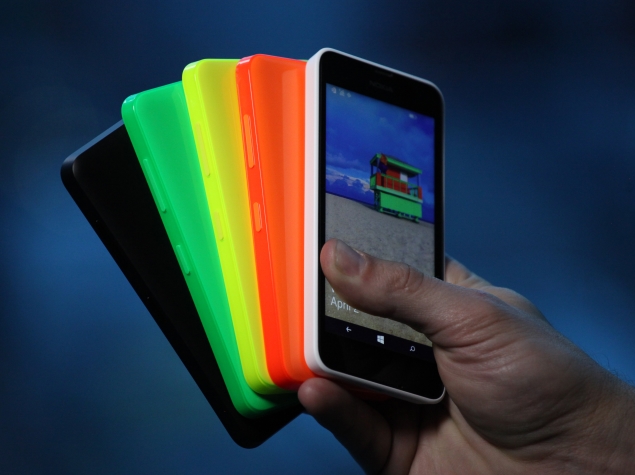 Notably, the Lumia 630 and Lumia 630 Dual SIM come with identical specifications, except that the latter supports dual-SIM (GSM+GSM). The specifications of the Lumia 630 include a 4.5-inch FWVGA (480x854 pixels) ClearBlack LCD display with Gorilla Glass 3 and a pixel density of 221ppi; a 1.2GHz quad-core Snapdragon 400 processor with 512MB of RAM; 8GB of built-in storage; a 5-megapixel rear autofocus camera; no front-facing camera, and a 1830mAh battery. The MicroSD card storage expansion of up to 128GB is also supported.

The handset support Micro-SIM, while connectivity options include Wi-Fi, Bluetooth, Micro-USB and 3G. The Lumia 630 is backed by an 1830mAh rated to deliver up to 16.4 hours of talk time and up to 300 hours of standby time on 2G network.

It also comes preinstalled with the 'SensorCore' low-power sensing feature, meant for 'the next generation of exercise and exploration apps' like Bing Health and Fitness.