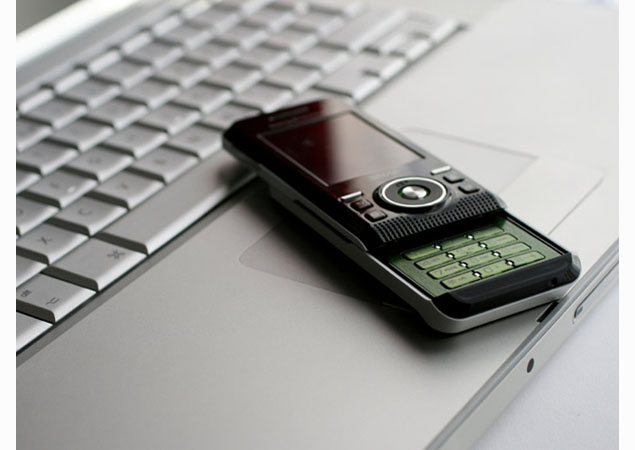 Cell phones and laptops, powered by increasingly faster and tinier processors, are becoming sleeker and lighter.

Now, researchers at the California Institute of Technology (Caltech) say light beams shrunk to a few nanometres can drive much faster computing.

Light carries greater amounts of data more efficiently than electrical signals through copper wires. The current technology is increasingly based on optics. The world is already connected by thousands of miles of optical-fiber cables that deliver email, images, and the latest video gone viral to your laptop.

As we all produce and consume more data, computers and communication networks must be able to handle the deluge of information. Focusing light into tinier spaces can squeeze more data through optical fibres and increase bandwidth, the journal Nature Photonics reports.

Moreover, by being able to control light at such small scales, optical devices can also be made more compact, requiring less energy to power them, according to a Caltech statement.

But focusing light to such minute scales is inherently difficult.

Once you reach sizes smaller than the wavelength of light -- a few hundred nanometers in the case of visible light -- you reach what's called the diffraction limit, and it's physically impossible to focus light any further.

But now, Caltech researchers, co-led by assistant professor of electrical engineering Hyuck Choo, have built a new kind of waveguide -- a tunnel-like device that channels light -- that gets around this natural limit.

Because the new device is built on a semiconductor chip with standard nanofabrication techniques, says Choo, study co-author, it is easy to integrate with today's technology.