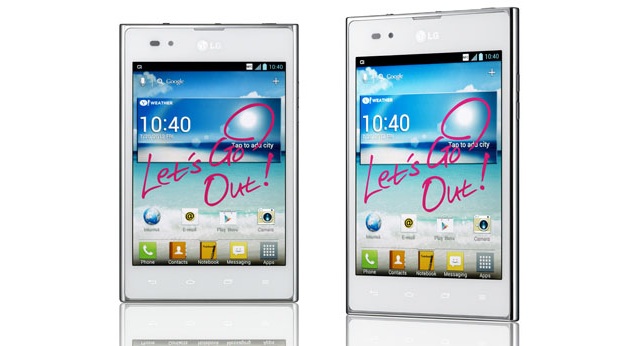 LG has announced that it will launch its 5-inch Optimus Vu in select Asian and European markets next month. The smartphone is already available in Korea and Japan, with 500,000 unit sales to its name until now.

Korean manufacturer has also made quite a few improvements in the phone since its Korean debut in March. It now sports a Tegra 3 quad-core processor,5-inch display, and upgraded version of QuickMemo app, which recently was made available to L-series devices.

Other features of the smartphone include Android 4.0, 32GB of internal storage, 8MP rear camera, 1.3MP front camera and 3G connectivity.

Falling in the phablet category, the smartphone will compete with Samsung's upcoming Galaxy Note 2. There is no word on the pricing right now.

"The different form factor makes Optimus Vu: unique even in the 5-inch smartphone category which we expect will catch on once they become more widely available," said Jong-seok Park, president and CEO of LG Electronics Mobile Communications Company.