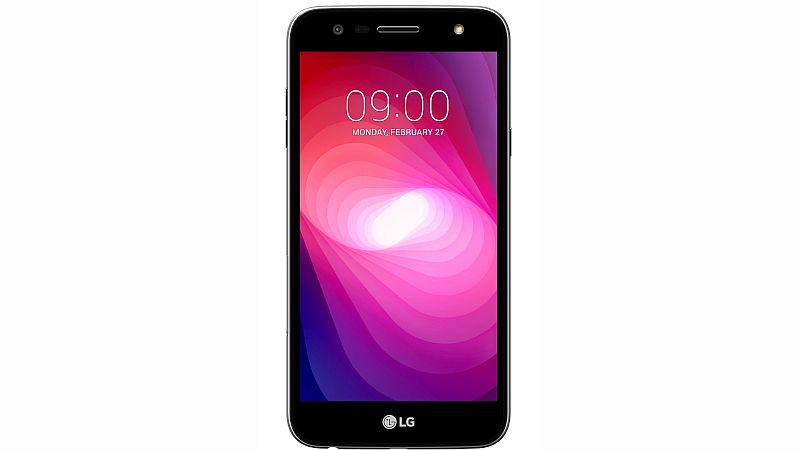 The new LG X500 is said to be the South Korean-variant of the LG X power2 which was launched in February and recently started shipping globally.

Much like the LG X power2, one of the biggest highlights of the LG X500 is the large 4500mAh battery which the company says can deliver up to 20 hours of continuous video playback in single charge. The battery on the device can charge up to 50 percent in an hour which indicates that LG X500 may not support fast charging.

For specifications, the LG X500 comes with almost identical specifications as the LG X power2. The smartphone features a 5.5-inch HD (720x1280 pixels) In-cell Touch Display, and is powered by a 1.5GHz octa-core processor. It comes with 2GB of RAM and 32GB of inbuilt storage, with the option to expand further with the help of a microSD card (up to 2TB). The LG X power2, on the other hand, came with 16GB inbuilt storage