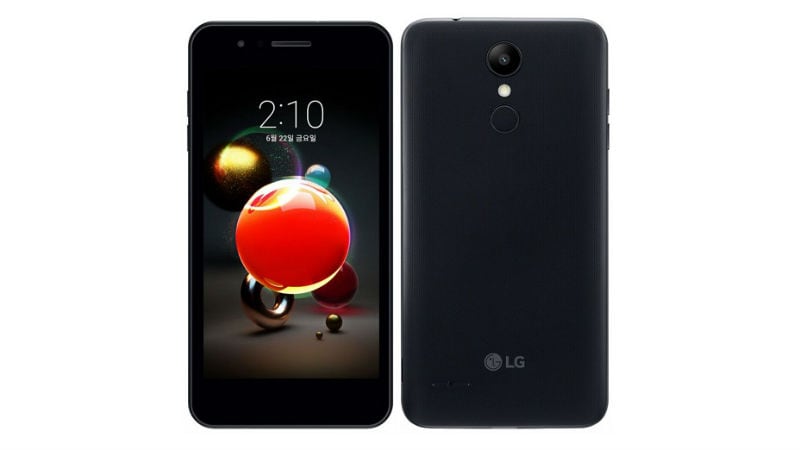 LG X2 has been launched in South Korea as the company's latest budget smartphone. The launch comes on the heels of LG having unveiled and revealed the price of the LG Q7 premium smartphone lineup. The key features of the handset include a 5-inch display, 2GB of RAM, a quad-core Snapdragon processor, Android 7.1 Nougat, and an 8-megapixel camera. Additionally, the smartphone's camera comes with an Auto Shot feature that is able to recognise faces when users take selfies. Also, there is a Quick Share feature that enables users to share images instantly via SMS or messages.

LG X2 price
The LG X2 price has been set at KRW 198,000 (roughly Rs. 12,200) in South Korea. It will be available via telecom operators such as SK Telink, KTM Mobile, CJ HelloVision and U-Mobi. Interested buyers can also get the handset via LG Best Shop and e-commerce sites. At the moment, it is unclear if the smartphone will see a global launch and there is no information on the possible LG X2 price in India.

LG X2 specifications
The LG X2 runs Android 7.1.2 Nougat. The smartphone sports a 5-inch HD (720x1280 pixels) display and is powered by a quad-core Qualcomm Snapdragon processor clocked at 1.3GHz. Additionally, it is equipped with 2GB of RAM.

In terms of optics, the LG X2 comes with an 8-megapixel camera at the back with LED flash. At the front, there is a 5-megapixel selfie camera. The smartphone comes with 16GB of inbuilt storage, expandable via microSD card.