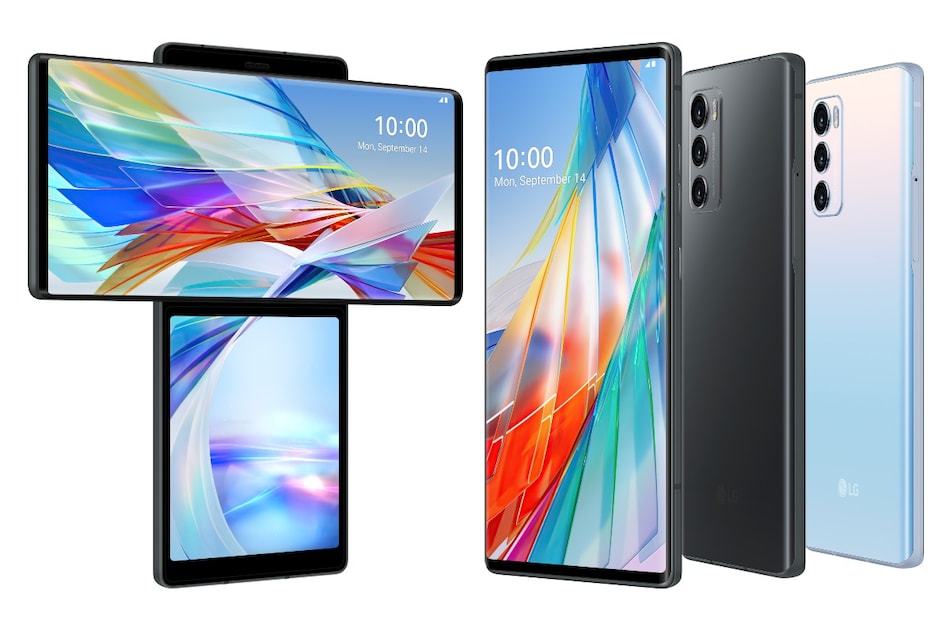 LG Wing has been launched in India as the latest smartphone by the South Korean company. Offering new use cases, the LG Wing comes with a unique dual screen design that includes a swivel screen, which rotates clockwise in 90 degrees. The smartphone also features proprietary software that brings a Swivel Mode to orient the main screen interface in landscape and give space to users to interact with the second screen simultaneously. The LG Wing was originally announced in global markets last month and debuted in South Korea a few weeks ago. It comes under the company's Explorer Project that is aimed to bring new usability concepts to the market. Alongside, LG also launched the LG Velvet Dual Screen smartphone in the country.

LG Wing price in India has been set at Rs. 69,990 for the base 128GB storage variant. The phone comes in Aurora Gray and Illusion Sky colour options and will go on sale from November 9.

The LG Wing also comes with a 32-megapixel camera sensor on a pop-up module along with an f/1.9 lens for selfies and video chats.

In terms of storage, the LG Wing comes in 128GB and 256GB of internal storage options that both are expandable via microSD card (up to 2TB). Connectivity options include 5G, 4G LTE-A, Wi-Fi 802.11ac, Bluetooth v5.1, NFC, GPS/ A-GPS, and a USB Type-C port. The phone also comes with an in-display fingerprint sensor.

Ubisoft+ Coming to Amazon Luna on November 10, Google Stadia by End of the Year
Netflix Assassin’s Creed Live-Action Has been Confirmed, Other Adaptations Also Coming