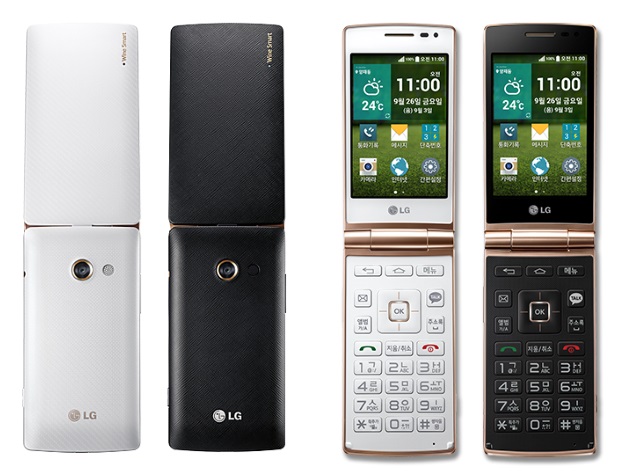 LG has launched a new flip phone, its first in the last 7 years, the Wine Smart.Its arch-rival and fellow South Korean firm Samsung has in the interim released numerous flip phones, such as the SM-G9098, W789, W2014 and the Galaxy Golden.

The LG Wine Smart (LG-F480) is particularly targeted at elderly users, says LG, and is being promoted as a mid-tier offering for the Korean market.

As of now, there is no word about the pricing or availability of the LG Wine Smart flip phone. Considering that the smartphone comes with Korea-specific features, it is unlikely that the flip phone might be announced outside the home country.

The Wine Smart notably flip phone comes with a "Safe Keeper" function that automatically sends information like location to people assigned by the user when the handset is unused for a period of time. 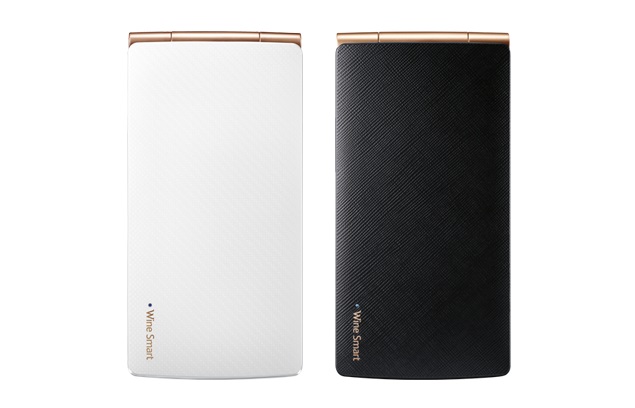 Unlike some Samsung flip phones that sport dual-screens (on the inside and the outside of the top half), the LG Wine Smart features a single 3.5-inch IPS touchscreen with a resolution of 320x480 (HVGA) pixels. It runs Android 4.4 KitKat with the company's UX skin on top. The flip phone is powered by a 1.2GHz quad-core processor (unspecified chipset) alongside 1GB of RAM. There is 4GB of inbuilt storage onboard, and the Wine Smart features with expandable storage support (unspecified maximum storage limit) via microSD card.

LG recently began rolling out LG G3 variants such as LG L Fino and L Bello smartphones globally. The company recently also announced the global roll-out of the LG G3 Stylus, which as the name indicates comes with a bundled stylus.