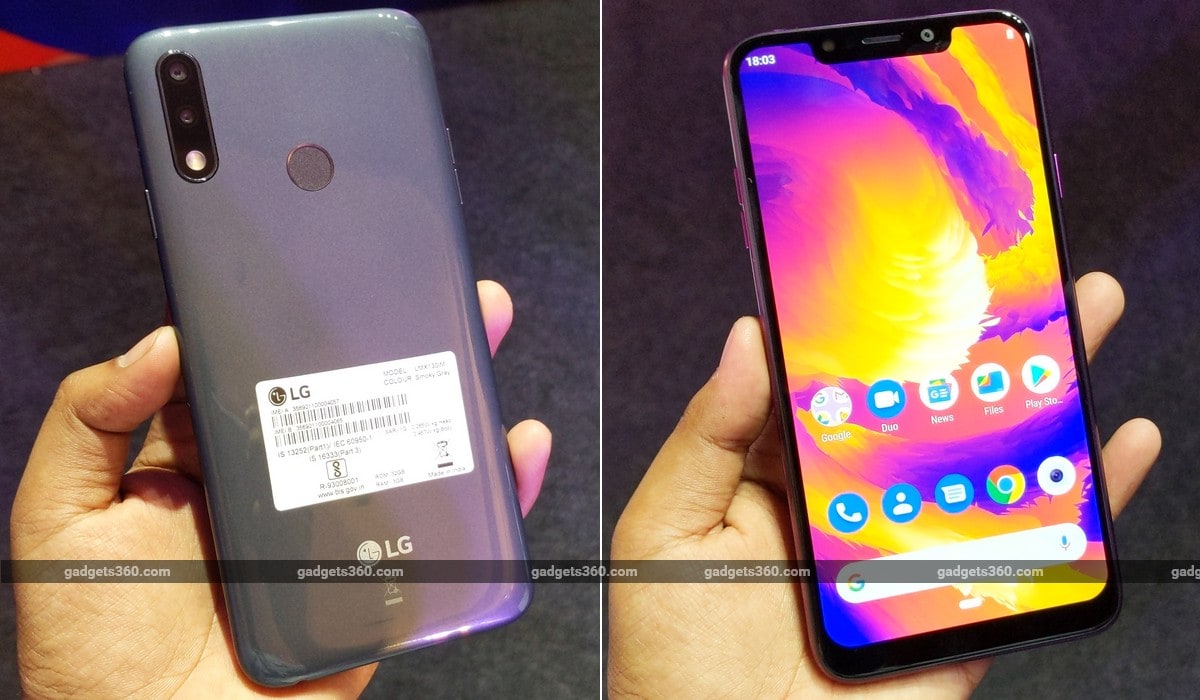 LG will be organising the next sale for LG W10 and W30 smartphones on July 10, the South Korean consumer electronics giant revealed on Wednesday after the first sale for the two phones concluded. LG claimed that the first batch of W10 and W30 smartphones was sold out in a matter of minutes. To recall, LG had launched the new W-series smartphones last week in the country with features like stock Android, 4,000mAh battery, AI-powered cameras, 3GB of RAM, and 32GB of onboard storage.

In a press note shared earlier today, LG noted that the W10 and W30 smartphones were sold out in just 12 minutes in their first sale. The company did not reveal how many units it sold. Chinese smartphone makers had started this trend of hyping the 'sold out in X minutes' figure, but it had died down over the past year, however now it seems LG is bringing it back for the W-series smartphones. Without the number of units sold, the 12 minutes figure doesn't really mean anything though. The company could have had anywhere between a few hundred to a few lakh phones on sale.

To recall, the LG W10 and W30 smartphones are offered via Amazon in the country. The LG W10 has been priced at Rs. 8,999, whereas the LG W30 retails at Rs. 9,999. There is still no word on the pricing or the sale date for the third smartphone launched in the lineup – LG W30 Pro. In terms of the colour options, the LG W10 is being offered in Tulip Purple and Smokey Grey colours, whereas LG W30 comes in Thunder Blue, Platinum Grey, and Aurora Green colours.

The dual-SIM (Nano) LG W10 runs on Android 9 Pie and features a 6.19-inch HD+ screen. The phone is powered by an octa-core MediaTek Helio P22 SoC, coupled with 3GB of RAM. There is also 32GB of onboard storage that is expandable via a microSD card.

In terms of the imaging capabilities, the LG W10 comes with dual rear camera setup, which houses a 13-megapixel primary shooter and a 5-megapixel secondary shooter. There is also an 8-megapixel selfie shooter on the front.

Same as the LG W10, the the dual-SIM (Nano) LG W30 also runs on Android 9 Pie out-of-the-box, however it packs a 6.26-inch HD+ screen. It is also powered by octa-core MediaTek Helio P22 SoC, paired with 3GB of RAM. Additionally, there is 32GB of internal storage that is expandable via microSD card.