LG V40 ThinQ owners with Airtel or Jio SIM card will now be able to place calls over Wi-Fi. 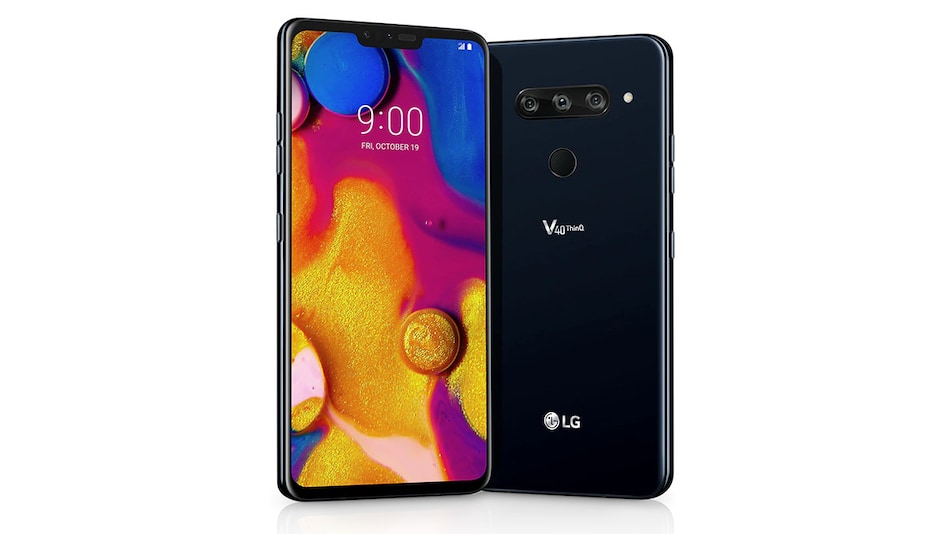 LG V40 ThinQ is reportedly getting a new software update in India that brings VoWi-Fi support for the phone, allowing Reliance Jio and Airtel users to make use for Wi-Fi calling feature. Apart from the VoWi-Fi feature, the update also reportedly includes March 2020 Android security patch, native screen recorder, and more. The LG V40 ThinQ update is rolling out over-the-air (OTA) and will reach all users over the next few days.

According to a user report on XDA Developers forum and another on Twitter, the LG V40 ThinQ update also comes with Digital Wellbeing tools and carries the build number PKQ1.190202.011. The update size is 709.53MB, and LG V40 ThinQ users will automatically be notified when the OTA update is ready for their phones. The users can also head over to Settings > System > Update centre to manually check for the update.

This update doesn't upgrade the phone's Android version and V40 ThinQ is still on Android 9, however, the inclusion of Wi-Fi calling support will certainly be appreciated by many users. As the feature is quite useful for those living in poor network areas. If you are using Airtel or Reliance Jio, you should be able to use Wi-Fi calling after finishing the update process on your LG V40 ThinQ.

To recall, LG V40 ThinQ arrived in Indian market in January last year with Android 8.1 Oreo. The phone has since received the Android 9 Pie update. LG has promised to release Android 10 for the phone that is likely to arrive in Q3.