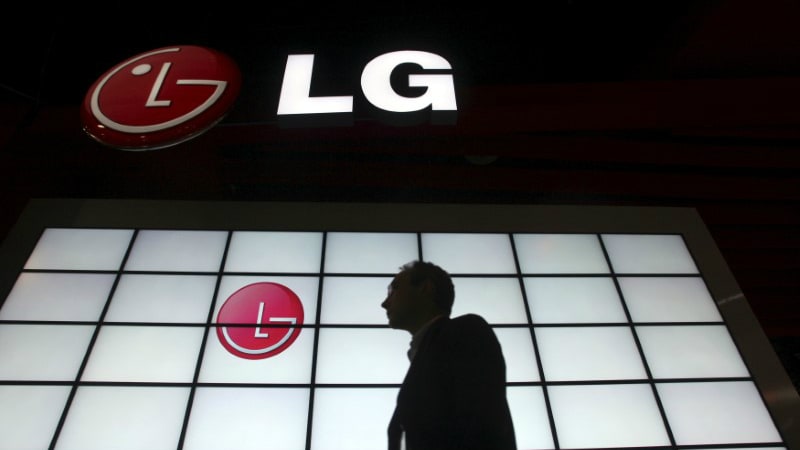 LG V40 ThinQ, the next high-end smartphone from LG that was previously claimed to have five cameras on board, is now reported to debut in early October. It is said that the domestic launch of the new V-Series model in South Korea is planned for October 5 - with a public event for the formal announcement in plans for sometime in the middle of September. Interestingly, the reported launch schedule of the V40 ThinQ is weeks after the Galaxy Note 9 arrival that is set for August 9 and just in line with the next-gen Google Pixel launch that could be held sometime in early October, considering last year's Pixel 2 debut. The LG smartphone is purported to sport as much as 90 percent of screen-to-body ratio. This is more than the 83 percent screen-to-body ratio of the flagship LG G7 ThinQ and 81 percent screen-to-body ratio of the LG V30 that was launched in August last year.

South Korea's ET News reports, citing a senior official, that LG is preparing to launch the V40 ThinQ around the time of IFA this year, though its sales are set to be started locally in early October. The news publication mentions that the domestic launch is set to take place on October 5. This might be a strategic move by LG to counter the new Pixel models that are likely to arrive around the same time.

Apart from revealing the launch schedule, the latest report claims that the triple camera setup available at the back of the LG V40 ThinQ will include 20-megapixel, 16-megapixel, and 13-megapixel sensors. One of the sensors in the array will be featured as the primary one, while the second one will come with a wide-angle lens, and the third one will include a telephoto lens. It is also said that the handset will come with two sensors at the front that will enable 3D face recognition functionality similar to Apple's TrueDepth Camera system that powers Face ID on the iPhone X. The combination of two frontal camera sensors is also likely to help boost selfie shots or even add bokeh effect.

A previous report claimed that the LG V40 ThinQ will be seen as a larger G7 ThinQ. It is thus safe to say that the new model will retain the notch design. However, the fresh report from South Korea adds that the handset will sport 90 percent of screen-to-body ratio. This hints at ultra-thin bezels. The unannounced LG offering is also said to feature a bezel-less design "different from the conventional" one. It is unclear in what ways the design will be different, though.

The LG V40 ThinQ is so far rumoured to include Qualcomm Snapdragon 845 SoC and come with a dedicated Google Assistant button along with the volume rocker and LG's Quad DAC technology. All these were first featured on the LG G7 ThinQ that was unveiled in May.