LG may always be late to the party with software updates, but it does eventually arrive. 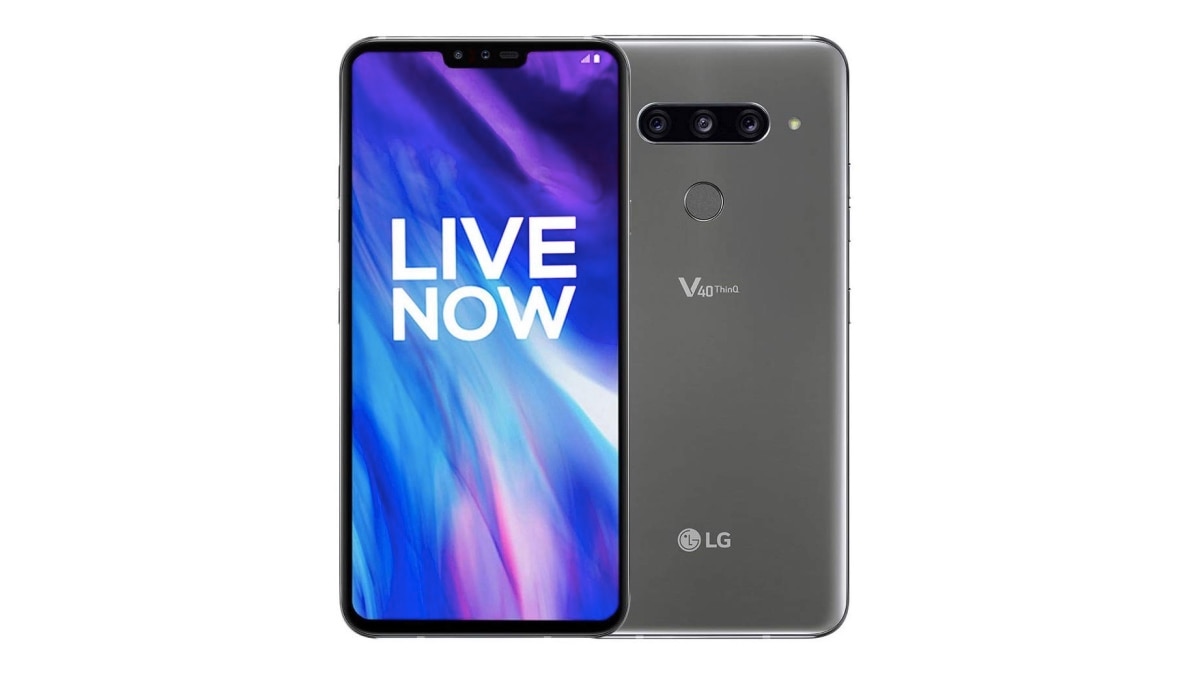 The LG V40 ThinQ was launched in India earlier this year

LG V40 ThinQ, last year's flagship smartphone from the company, was launched in India in January this year. The smartphone is currently priced at Rs. 43,990 in India, and although it runs the older Qualcomm Snapdragon 845 SoC, the V40 ThinQ remains a popular option in India. LG is now repaying the faith put in it by buyers by reportedly rolling out the Android 9 Pie update for the V40 ThinQ in India. The update has already rolled out in some global markets, and finally makes its way to India as well.

The update for LG V40 ThinQ in India was first spotted by Twitter user @kamal60293931, who tweeted screenshots of the update rolling out. The tweet was spotted by GSMArena, which points out that the update comes with various features such as YouTube Live, Penta shot, Cine shot, Part slow-motion video, and Dual-app. Additionally, the update brings the July 2019 Android security patch as well. We've reached out to LG to confirm the rollout in the country.

The size of the update is 1512.04MB, and has reportedly started gradually rolling out for LG V40 ThinQ units in India. Users can check for the new update through the software update section on the smartphone, and install it when it is available. The update means that LG finally catches up to the competition when it comes to software, even if comes a few months later than similar updates from brands such as OnePlus, Samsung, and Asus.

The LG V40 ThinQ (Review) isn't quite as popular as OnePlus and Samsung in the premium segment, but has a following among audio-focused users because of its impressive audio specifications. The phone has a quad-DAC for 32-bit/ 384kHz audio, and is powered by the Qualcomm Snapdragon 845 SoC.

Fast and Furious Male Stars Will Do Anything to Not Lose a Fight, Look Weak On-Screen: Report
ACT Stream TV 4K Media Streaming Box With Android TV Now Available to Subscribers in 4 Cities