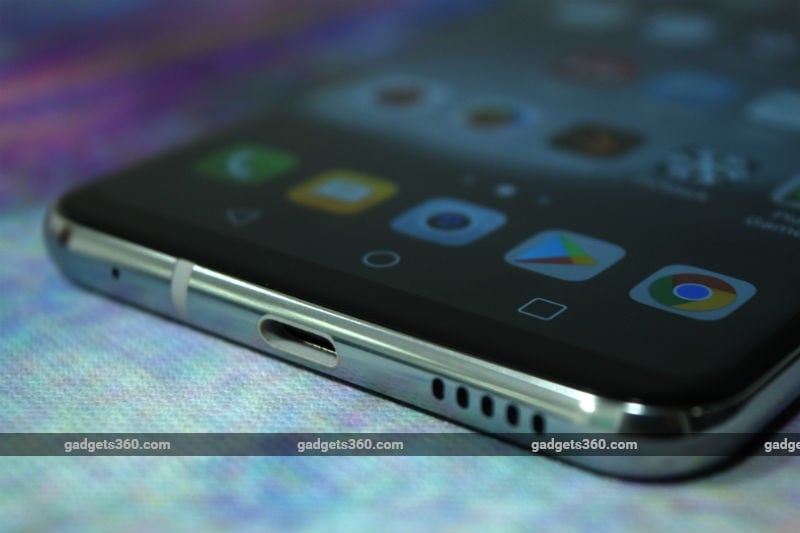 LG Electronics reportedly has plans to unveil the LG V30s smartphone at Mobile World Congress 2018 in Barcelona. This new variant is expected to borrow its design from the previously launched LG V30, with upgrades in the storage and camera department. The phone might also feature the AI-powered LG Lens technology, which will have functionality similar to Samsung Bixby Vision and Google Lens. This feature is expected to offer a better shopping experience as well as foreign language translation. The LG V30s is reported to have a price tag of KRW 1 million (roughly Rs. 59,300).

A report by ETNews states that the LG V30s will be launched at MWC 2018 later this month. The LG V30s is expected to feature 256GB of inbuilt storage, compared to 64GB on the V30 and 128GB on the V30+. This would be the first instance wherein LG announces an 's' numbered flagship smartphone with only internal upgrades, which is similar to what Apple does with its iPhone range. Only difference here being that LG might be looking to launch an 's' variant every six months instead of one year.

LG last month said it was taking a break from its annual launch cycle, and that it would launch new smartphones as they were needed. The focus will be on variants of its popular G and V series of flagship smartphones. We can expect the V30s to be LG's first phone powered by a Snapdragon 845 SoC.

Talking about the camera upgrade, the report suggests the V30s will sport an AI-powered camera with LG Lens technology. This technology will allow users to check online shopping websites for product pricing when they take a picture of that specific product. The camera is also rumoured to have foreign language translation, much like Google Lens and Samsung's Bixby Vision.

The report claims that mobile carriers expect the LG V30s and the upcoming Samsung Galaxy S9 and Galaxy S9+ to be available in the market at the same time, i.e, in the second week of March.