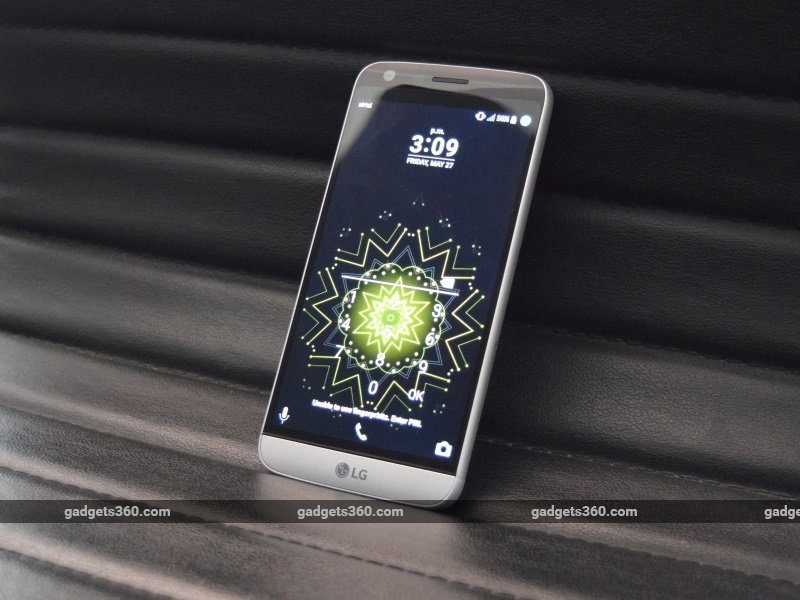 LG recently dropped these smartphones from its Security Bulletin webpage where they were listed until last month. What this means is that the company will no longer ship security updates or Android version upgrades for these devices.

These smartphones were launched back in 2016 with a promise of two years of software updates for the device. The LG G5 (Review) was launched with Android Marshmallow and was updated to the Nougat and then to Oreo. Whereas the LG V20 which launched with Android Nougat only got updated to Android Oreo. With the device being dropped from the security bulletin list, it looks unlikely that the device will get an Android Pie update officially. The development was first reported by XDA Developers.

People who bought the LG V20 back in 2016 looking at LG's promise of 2 years of software update would be disappointed - since it should've been running on Android Pie instead of Oreo that it will now be stuck with.

The G5 was the first and the only modular smartphone from LG, which stopped the modular approach after the phone failed to make a significant impact. We liked the LG V20 when we reviewed it as it managed to bag a perfect score for its cameras in our review