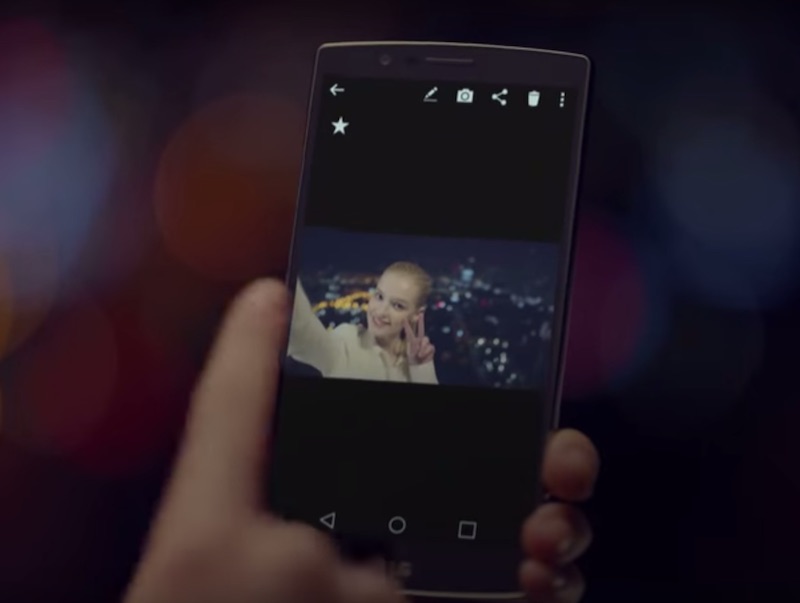 It seems LG plans to launch more than one high-end smartphone later this year. LG, which is expected to launch the Nexus 5 (2015) later this year, appears to be working on an even higher end handset, which may be the much-rumoured LG G4 Pro. First pointed out by prolific tipster @evleaks (aka Evan Blass) last week, the LG V10 was said to feature an 'auxiliary ticker display' like the Samsung Continuum.

Soon after, Blass also shared the specifications of the handset that was soon after spotted in a Tenaa (Chinese telecom certification authority) listing (via Phonedog). The smartphone is listed as the LG-H968, and @evleaks tips a 5.7-inch QHD display with the 'auxiliary ticker display' placed above it. Other specifications of the handset include a Snapdragon 808 chipset, 3GB of RAM, and 64GB of inbuilt storage. 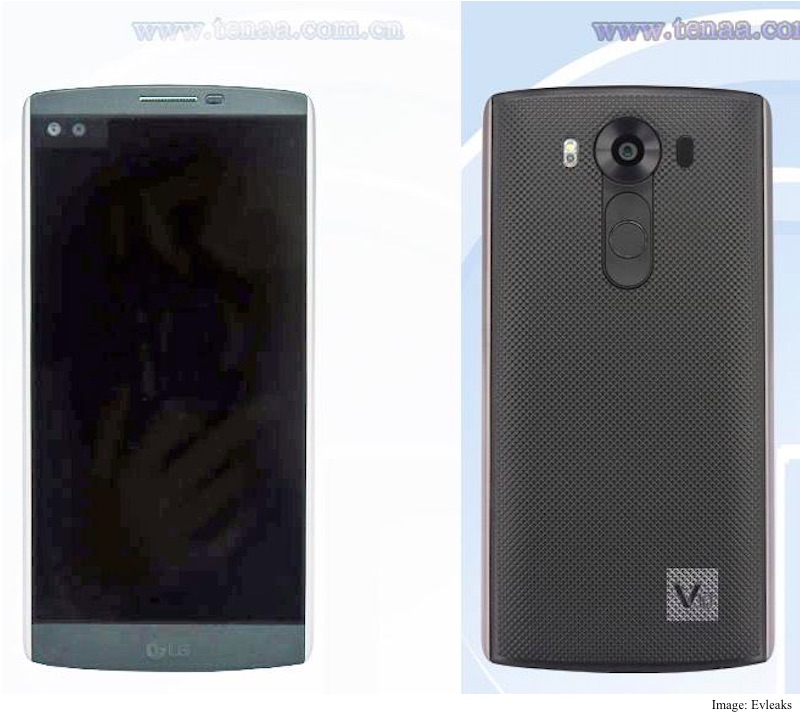 The LG V10 is also listed to come with a 16-megapixel rear camera and a 5-megapixel sensor up top. Other features include a fingerprint sensor, a microSD card slot, and 64GB of internal storage.

The 'auxiliary ticker display' could be used to show RSS feed updates, text messages, and other notifications, similar to how Samsung utilised a similar feature in the Continuum handset. In the Samsung Continuum, users are offered a small rectangle display below the regular display and on-screen keys.

As per Blass, the phone will launch in October of this year. If the company does release this handset, it is highly unlikely it will launch the rumoured "Pro" or "Premium" variant of the LG G4. The company is expected to launch and start shipping the rumoured Nexus 5 (2015) handset on September 29 of this year. The Nexus 5 (2015) will reportedly come equipped with a USB Type-C port, be powered by a Snapdragon 800 processor, and feature a 13-megapixel sensor and 2700mAh battery.