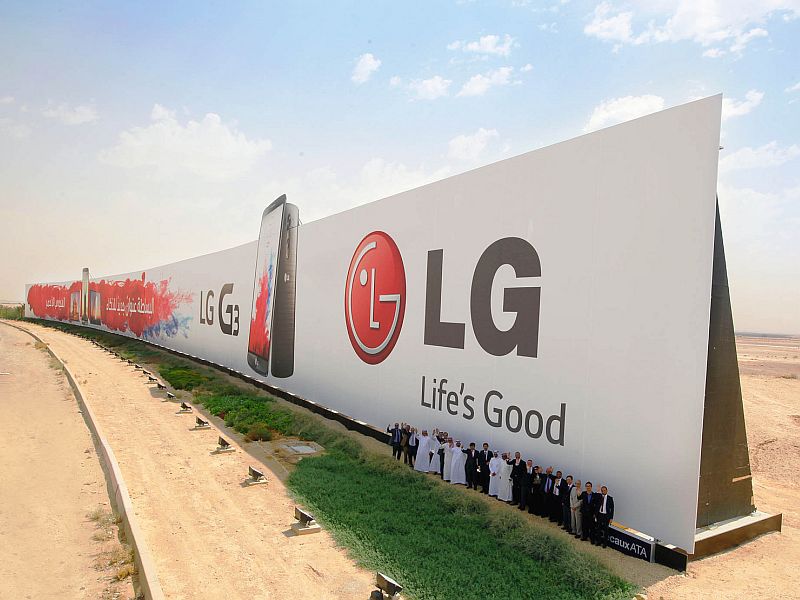 LG has started sending media invites for an event on October 1 where the company is likely to announce its V10 smartphone. The invite from the South Korean confirms that event will take place in New York. Unfortunately, the invite (via Android Police) doesn't reveal any hint about the new product.

Based on recent leaks, LG is expected to reveal the LG V10, which is said to feature an 'auxiliary ticker display' like the Samsung Continuum smartphone, which was launched back in 2010. 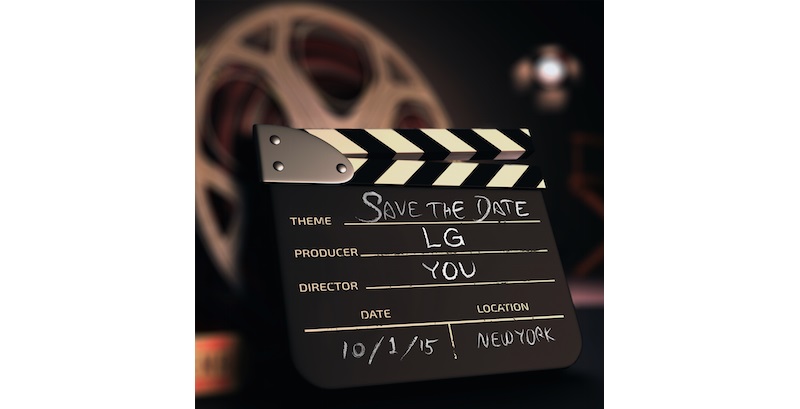 The handset was recently also spotted in a Tenaa (Chinese telecom certification authority) listing tipping some of the innards of the handset including model number as the LG-H968; a 5.7-inch QHD display with the 'auxiliary ticker display' placed above it; Qualcomm Snapdragon 808; 3GB of RAM, and 64GB of inbuilt storage. The LG V10 was also listed to sport a 16-megapixel rear camera and a 5-megapixel sensor up top. Other features included a fingerprint sensor, a microSD card slot, and 64GB of internal storage.

The 'auxiliary ticker display' is likely to be used to show RSS feed updates, text messages, and other notifications, similar to how Samsung utilised a similar feature in the Continuum handset. In the Samsung Continuum, users were offered a small rectangle display below the regular display and on-screen keys.