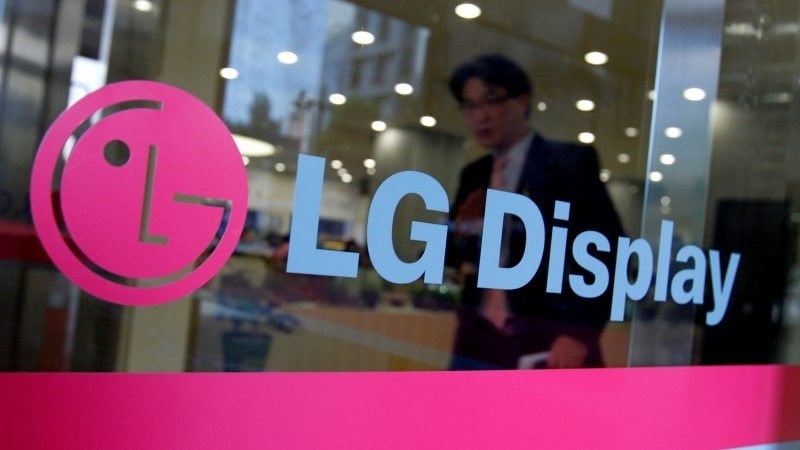 LG Display has announced world's first 5.7-inch QHD+ (1440x2880 pixels) display with an aspect ratio of 18:9 and pixel density of 564ppi. The display has been designed to provide users with immersive viewing experience and enable users with the capability of multi-tasking or using dual-screen feature, thanks to its large size. The company may very well use this display on its upcoming flagship smartphone, thought to be called the LG G6.

The company has made use of its inTouch technology to make the display more responsive to touch as well as keep the frame of the smartphone thin due to the absence of Touch Cover Glass, as per a statement quoted by Korea IT Times. The company says that due to a 10-percent increase in transmittance, the outdoor visibility of the display has been improved as well. Further, the power consumption has been increased by up to 30 percent, as per company's claims.

Excluding the cover glass, the module is reportedly less than 1mm thick and has its bezel width reduced by 20 percent at top and around 10 percent on the left and right sides in comparison with conventional QHD LCD displays, as pointed out in the report.

"We expect to maximize user experience and customer value through the super high-quality display with its new 18:9 aspect ratio, which sets it apart from conventional displays for smartphones," Byeong-koo Kim, senior vice president and head of mobile development Group 1 at LG Display, was quoted as saying in the report.

In comparison, the LG G5 smartphone, which was launched last year, packs a conventional QHD LCD display with screen resolution of 1440x2560 pixels. The company's upcoming G6 smartphone can be expected to sport LG Display's new QHD+ display. LG Electronics' Chief Technologist Skott Ahn recently said that the company will be moving away from the modular design seen on the G5 flagship with the launch of its upcoming LG G6 smartphone.