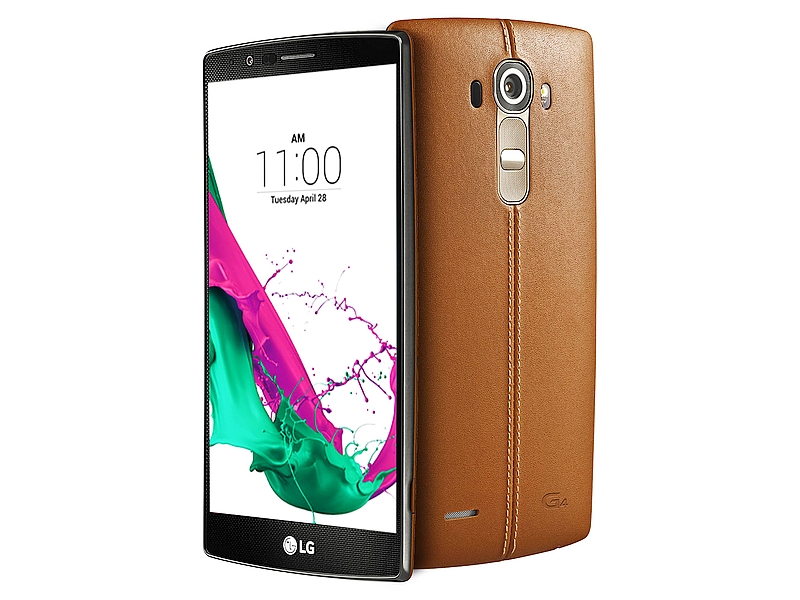 In the light of the recent Stagefright vulnerabilities for Android, a report states that out of all the OEMs LG is best at offering security updates for its devices. The University of Cambridge, UK has released a research paper defining FUM (Free Update Mean) scores, based on which different OEMs including LG have been ranked.

The University of Cambridge research paper however, has added that about 87 percent of all the Android smartphones are exposed to at least one of the known vulnerabilities. The average Android smartphone receives 1.26 security updates each year, something which contradicts the per month update OEMs promised couple of months ago when the Stagefright vulnerability came into spotlight - of course, with the more frequent rollout promised, this may change soon.

The study also puts the recent comment made by the HTC USA President Jason Mackenzie in new light. Mackenzie last week tweeted that pushing out monthly security updates to all the HTC smartphones is 'unrealistic'.

For those unaware, LG, Google and Samsung in August promised monthly updates to fix the Stagefright vulnerability in all their smartphones. Sony, Motorola, and OnePlus and other companies have also rolled out updates.