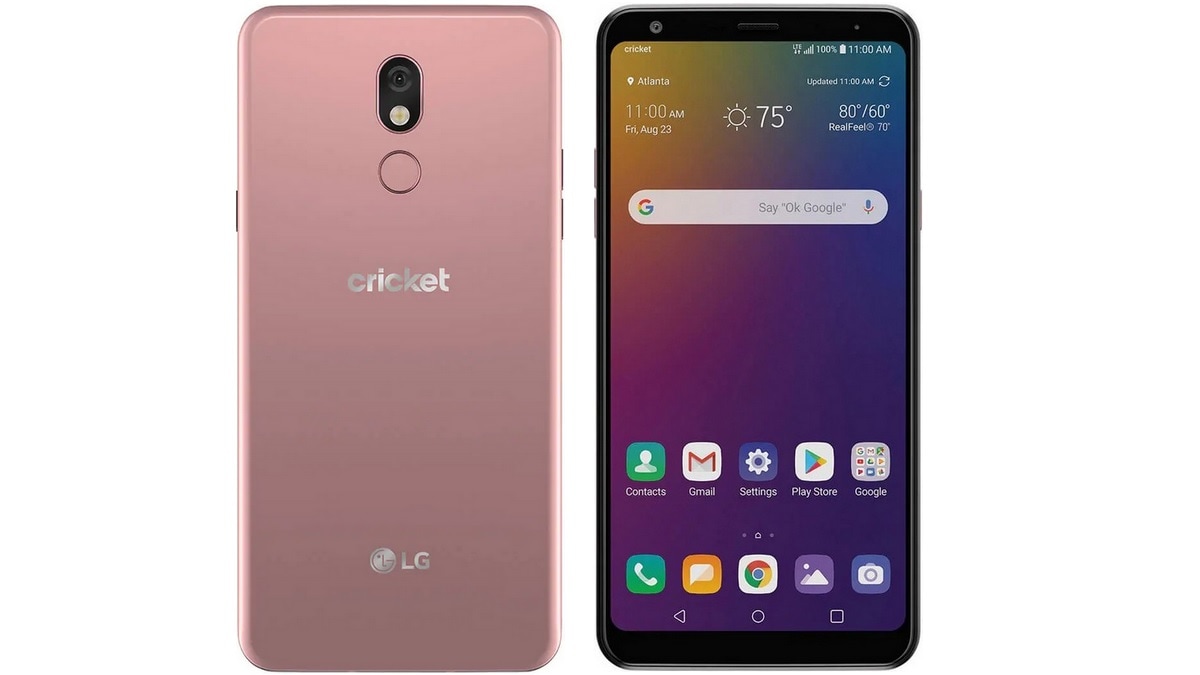 There is no word when LG Stylo 5 will be launched in other markets.

LG has launched a new stylus-toting phone called the LG Stylo 5. The latest Stylo-series phone succeeds the LG Stylo 4 that was launched in June last year. In terms of hardware, the LG Stylo 5 doesn't appear to be much of an upgrade over its predecessor as it packs the same imaging hardware and an identical display with the same size and resolution. The phone comes pre-installed with a host of features such as on-screen memo and optimised apps to make the most of the stylus.

LG Stylo 5 price, availability
The LG Stylo 5 has been priced at $229.99 (roughly Rs. 15,900) and is currently only available from US-based carrier Cricket. In order to purchase the phone, existing Cricket subscribers will have to opt for a monthly recharge plan that costs $30 (roughly Rs. 2,000) or more, aside from paying an upgrade fee. As of now, the phone has only been announced for the US market in partnership with Cricket, but there is no word when it will be launched in other markets like India. The new LG phone will hit the shelves in Blonde Rose and Platinum Gray colour options.

LG Stylo 5 specifications
LG Stylo 5 runs on Android 9 Pie and packs a 6.2-inch full-HD+ (1080x2160 pixels) Full Vision display. It is powered by an octa-core processor clocked at 1.8GHz. However, LG has not specified whether a MediaTek or Qualcomm SoC is powering the phone.

In the imaging department, the LG Stylo 5 comes equipped with a 13-megapixel rear camera and a 5-megapixel front camera. The phone packs 32GB of internal storage, which can further be expanded via a microSD card (up to 2TB).