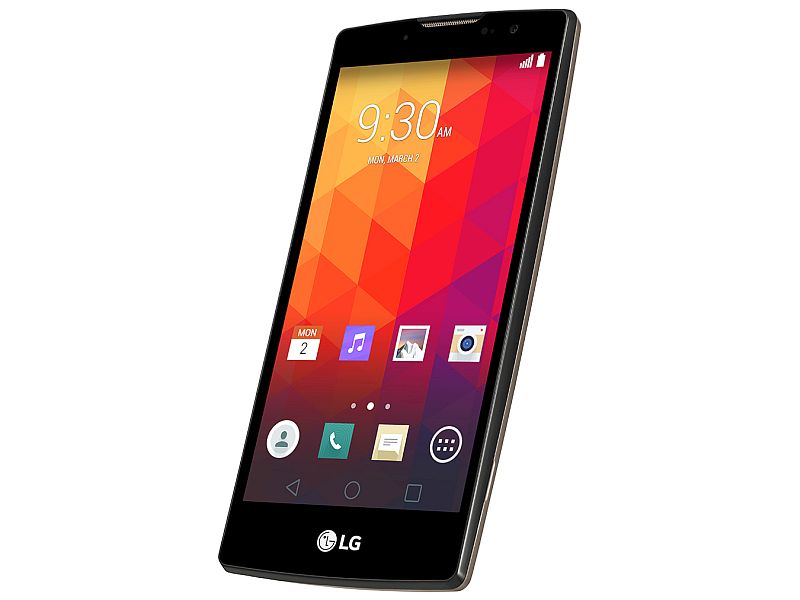 LG India has announced that the Spirit LTE smartphone will be launching in India soon.

The company as of now has not revealed pricing of the LG Spirit LTE; though has confirmed that it will be available across the country at various multi-brand outlets. The South Korean company also announced that the LG G4 Stylus will also be available via the retail outlet. The smartphone however has been available in India since July. Notably, both the handsets support VoLTE, an acronym for Voice over Long Term Evolution as well as VoWiFi or Voice over Wi-Fi.

For the two handsets, LG and Reliance Retail have entered into an exclusive sales and distribution partnership to expand the availability and sales of the VoLTE and VoWiFi-enabled devices across the country.

Commenting on the launch, Amit Gujral, Head Marketing LG Mobiles India said, "With the launch of LG Spirit LTE and the LG G4 Stylus 4G we once again prove our commitment to bringing the best in class products and experiences to our customers. These new devices are a must have for all those who want to take advantage of the 4G network. With Reliance Retail as our partner, and given its extensive network across the country we are sure that existing LG loyalists and potential LG customers who want the best, will be able to own these futuristic gadgets in outlets near them."

Notably, Micromax's Yu Televentures also announced its partnership with Reliance Retail on Monday, and will sell its Yuphoria, Yureka Plus, and Yunique handsets at the retail giant's over 30,000 outlets across the country.

To recall, the 3G variant of the Spirit LTE named LG Spirit went on sale back in March this year. The biggest difference between the 3G only Spirit and 4G-enabled Spirit LTE is the added 4G connectivity support. Another notable difference is the LTE variant packs 1.2GHz quad-core Snapdragon 410 chipset while the Spirit came with a 1.3GHz quad-core (unspecified chipset) processor.

The smartphone packs 1GB of RAM and includes 8GB of inbuilt storage is expandable via microSD card (up to 32GB). Connectivity options on the LG Spirit LTE include 3G, Wi-Fi, Bluetooth, GPS/ A-GPS, and Micro-USB apart from 4G LTE. The handset is backed by a 2100mAh battery.