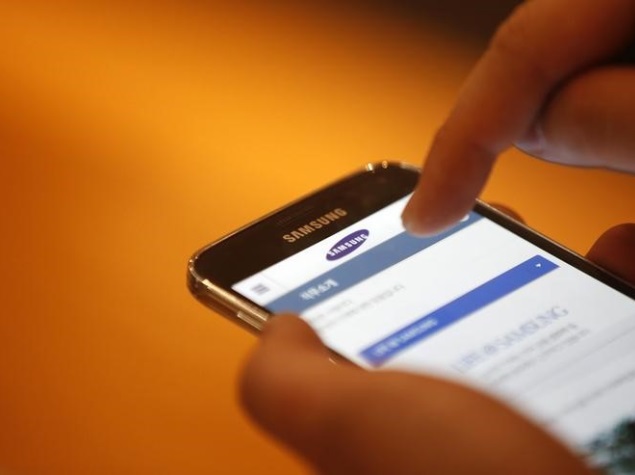 Korean brands LG and Samsung Mobiles are the top two most trusted brands in the country followed by Sony, Tata and Nokia, says The Brand Trust Report, India Study 2015.

LG was ranked fourth while Samsung Mobiles was ranked at 379th position in The Brand Trust Report in 2014.

The survey was conducted amongst 2,373 respondents across 16 cities. The report is issued annually by TRA (formerly Trust Research Advisory), a Comniscient Group company.

TRA CEO N Chandramouli said: "Korean firms LG and Samsung Mobiles have worked their way to become top most trusted companies in a short period of 10 to 12 years. These companies came out with products suiting the Indian market and have earned trust of Indian customers."

LinkedIn to Pay Premium Users $1 Each in Password-Leak Settlement
Pan-India Mobile Number Portability From May 3: Trai